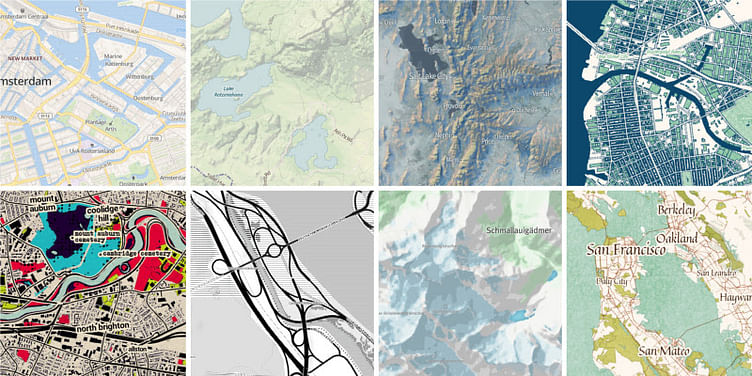 With the advent of technology, maps are becoming increasingly important for the customers as well as businesses. Apple recently shared how core locations is to mobile applications at their Worldwide Developers Conference (WWDC); according to an internal analysis more than 680,000 iPhone apps use location. What makes this space interesting is how these apps are having custom designed maps to suit their user’s purpose.

Mapbox is a US based company that gives maps as a platform- it builds tools for anyone to design and publish custom maps. It all started when about five years ago, a small team in Washington, DC set out to help international NGOs make more data-driven decisions through mapping – from mapping malaria in western Africa to working on the ground mapping the Afghanistan elections. "Over the last couple of years, our team has built our platform using open source software and open data. We have companies like FourSquare, Pinterest, Github, etc as our clients," says CEO Eric Gundersen. The company was bootstrapped till last year when they were backed by Foundry Group. The company is now setting up base in India with the first Open Mapping Meetup in Bengaluru.

Talking about their work and introducing us to the mapping event, Eric wrote:

To design a map that fits the look and feel of your app, you have to to play with the data behind the map. Developers need to look at a street to say "this is bike path - no cars allowed" and have it drawn on the map larger than any roads, because she is designing the app for for bike commuters. And if the biking path is not on the map she should just add it, using her phone's GPS to make a track or trace satellite imagery showing where it is. And that data should be open, no company should own that data. This is the power of OpenStreetMap - like a wikipedia of maps, anyone can add data and no company owns it.

Over the last 10 years 1.8 million people have joined the mapping community. There are now over 23 million miles of roads in every country in the world. And it's growing faster every month, in October over 23,000 people added or edited the map - using their local knowledge to make it better. If you are new to mapping join today's GeoBLR meetup on OpenStreetMap in Action and come out to this Friday's mapping party in Bangalore and join the open community.