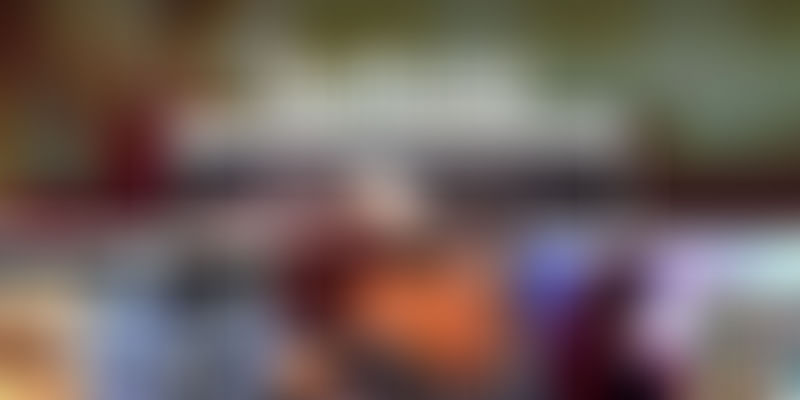 Delhi-based KartRocket snapped up close to $2 million investment from technology venture investor Nirvana Venture Advisors, 500 Startups and Japan-based Beenos (NetPrice). The five ideas backed venture had powered over 1900 stores via its platform and achieved breakeven in the previous calendar year.

“2014 was a very exciting year for us. We grew our services as well clientele manifold. We introduced three major services in 2014, including Taskr, an online workplace, where Kartrocket merchants can hire reliable freelancers starting at Rs 500 only, Traffic IQ, a traffic generator tool to drive more visitors on website, and GetaGrab, an affiliate market to list up products and increase sales and traffic,” said Saahil Goel, CEO & Co-founder of Kartrocket.

The company also launched its mobile app (Android and IOS) which lets the Kartrocket merchants manage their orders and add new products to their store from their mobile phone.

Close to 90% of KartRocket clientele base is from the metro cities. The highest number of clients is from Delhi with 670 active stores followed by Mumbai with 328 stores. “We also have our clientele from small cities like Karnal, Guntur, Moradabad, and Pondicherry among several other cities,” added Saahil.

With the recently raised funds, KartRocket is working to solve the next set of problems around cataloging, mobile, traffic generation and discovery with the plans of expanding the company's presence throughout India with the focus on tier II and III cities.

“Verticals that mostly set up shop with us are in the apparel, home, art, lifestyle and accessories segments. Our merchants primarily sell unstandardized products where margins are high and there is a niche demand,” revealed Saahil. At present, the company has over 230,000 active products in its catalogue.

Since its inception, the company has come up with various in-house products as well as with other startups to form a complete e-commerce ecosystem, so that its clients don’t need to go anywhere for any e-commerce needs. “We are the quintessential SME e-commerce toolkit. Our aim is to make it simple for absolutely any merchant -- be it small or big -- to be able to sell online with minimal efforts and be part of the e-commerce boom in India,” said Saahil.

Going forward, Kartrocket will focus mainly on developing innovative and India-focused product solutions that will help merchants get online faster and make sales with minimal efforts. “We are also focusing heavily on mobile commerce and have a few cool features coming out in the New Year that will allow merchants to sell on WhatsApp and Facebook,” added Saahil.

While more established players like Buildabazaar went global to get scale, Kartrocket doesn’t have any global intention in the near future. “KartRocket is made specifically for Indian SMEs. We are following the ideology of ‘Made in India, Made for India.’ We would like to focus on that for the time being,” concluded Saahil.

A quick look at startups into e-commerce enablement space

Mumbai-based Zepo powers around 1200 e-commerce stores and plans to exponentially grow the current sales team from 20 across three cities to 100 across four cities this year.

With a rising trend of e-commerce among offline and small retailers, outlook of e-commerce enablement space looks promising. While established startups like Martjack and BuildaBazaar will consolidate their position through international market, smaller players, including Zepo and Kartrocket will cash on small and medium enterprises across tier II and III cities.