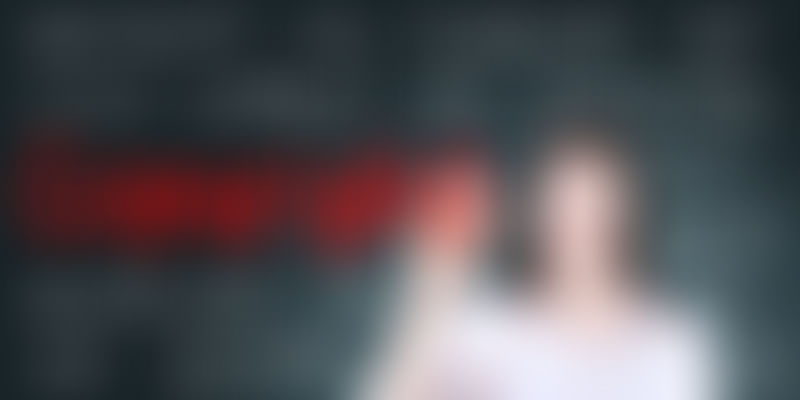 Most businesses are interlinked in some way or the other. Many startups may form companies based on existing businesses or existing products, but involving some unique business models or business strategies. In these scenarios, it is extremely important to look before you leap as you may fall into an intellectual property trap. Without clearly understanding the seriousness of certain IP rights, some startups have faced crucial problems, in some cases almost leading to business failure. Here are a few companies, worldwide, which have faced legal issues due to intellectual property infringement, mainly focusing on copyright infringement.

This post is co-authored by Gaurav Singhal and Ananya Dhuddu. Gaurav is the Director and Principal IP Attorney at Patracode Services Pvt Ltd. A B.Tech in Computer Science, LLB from IIT-Kharagpur and Masters in Business Laws from National Laws School of India University, Gaurav has been working in the IPR field since many years. Ananya Dhuddu is an IP Analyst at Patracode Services Pvt. Ltd. She is a Life Sciences graduate from Pennsylvania State University, USA. She holds a PG Diploma in Medical Law and Ethics from National Law School of India University, Bangalore and a PG Diploma in IPR and Patent Management from GIIP, Bangalore.