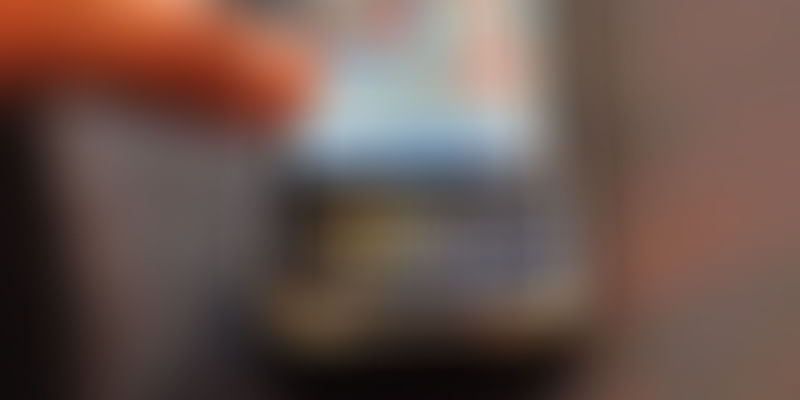 Shashank Singh and Amol Gupta started it last year to bring face recognition technology at the service of those who have lost their children to human trafficking. Their app has 5000 downloads and 1000 volunteers who upload the lost children’s pictures; moreover, three of the kids they have tracked have been adopted by volunteers. After a year supporting the Indian Subcontinent, Helping Faceless is landing in Bolivia, the first South American country where the technology is being introduced next.

The points of contact in the Bolivian capital La Paz are two serial entrepreneurs, Alexis Gomez from La Paz itself and Mumbaikar Vimal Menon. They work for InBest Bolivia, a company dedicated to integration and implementation of corporate technological solutions; and run an initiative called Ideas Brilliantes based in the Universidad Privada Boliviana (UPB), which promotes discussion on technology and business encouraging and supporting young entrepreneurs. Gomez and Menon wanted to take advantage from the network they have built through this forum to launch a project that could have a broader direct impact in Bolivia, and decided to focus on human trafficking.

A 2014 report from the South American foundation InsightCrime reveals that from 2004 to 2013 human trafficking in Bolivia increased by 900 per cent. In 2013, the government created regional sub-commissions in high-risk regions rescuing 400 children from forced labor around Santa Cruz, and increased subsidies to foster school attendance. However, the country has recently been shrouded in controversy after it lowered the legal working age from 14 to 10, violating international children labor standards. It is easy to imagine the economic advantage that exploiters can obtain by forcing defenseless children to work under abusive conditions. The business is undoubtedly big, but infinitively smaller than the tragedies it causes.

Gomez and Menon learnt on social media about the technology Helping Faceless was using in India to track missing children by comparing their photos with pictures of street kids. They immediately tweeted a request for collaboration with the Indian company and the connection has since been constantly strengthened.

InBest will promote the Helping Faceless app in Bolivia at its own expense; while the Indian team will customize their technology in the South American country. The profit will come from the sale of the app to governmental institutions and NGOs and will be shared between the two partners.

The Indo-Bolivian project will continue for one year and, according to its outcome, it might be expanded to other South American countries. Brazil, where human trafficking has risen 1,500 percent (InsighCrime, 2013) is one of the possible targets, especially because it will host the 2016 Olympics and world games have recently become notorious for causing increase in human trafficking.

Vimal says, “I am excited about implementing this in Bolivia and the rest of South America,” while Alexis adds, “I believe that a business venture without corporate social responsibility is doing nothing to aid the community.”

The initiative is indeed a very noble one. However, social entrepreneurship requires a good deal of humility and self-critique and, for the sake of providing a truly viable service to the victims of children human trafficking, the team should focus on what they lack even more than what they achieve. The face recognition technology Helping Faceless provides is not enough to find children, whose traceability remains a challenge.

Yet, solutions never come nicely packaged, especially when dealing with complex problems. We sincerely wish that Helping Faceless and InBest succeed in giving abused children their dignity and life back.