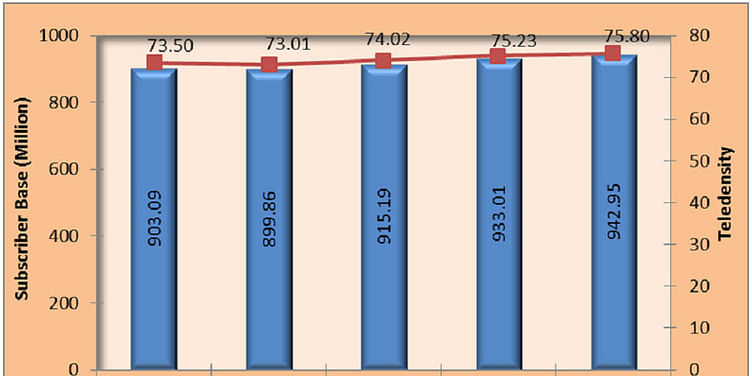 With 90% of India’s 250 million Internet subscribers accessing Internet through mobile (source: TRAI Data, June 2014), it is inevitable that the mobile payments landscape in the country is heating up.

There are more than 20 mobile wallet services in the market as per the RBI website. Typically, such services allow a registered customer to top up or recharge money, which can be used for a variety of transactions such as cellphone recharge, paying bills of various service providers, shopping online and offline and money transfer to other bank accounts or wallets.

So far, the industry has been tightly regulated by RBI leading to only modest growth. For example, out of Vodafone's user base of 170 million, only 1.5 million are enrolled in M-Pesa. And less than one-third of these are active users (source: Case study in Business Today). RBI has recently relaxed regulations that allow entities to set up payment banks and therefore cash out mobile money directly to end users, even if they lack bank accounts. However, to unlock disruptive growth in the mobile payment services, we need to keep in mind two or three factors:

Mobile payments have been around since 2010, but the earlier operators failed to garner success owing to issues of poor mobile connectivity, and lack of compatibility with handsets. While there is justifiable excitement around the rapid smartphone penetration in India, as of now at least 70% of handsets in the market are feature phones, and these feature phones are being carried by precisely the sections of the population who do not have bank accounts (60%), lack debit cards (92%) and do not have credit cards (98%) (source: World Bank). Therefore companies need to invest in developing native apps for multiple platforms and not just Android smartphones.

Another key reason that earlier mobile payment services failed to take off was because they complicated the user experience greatly. For example, some of them required users to type out complicated SMS messages. The application interface needs to be friendly, colourful and largely visual, as many users already have an inherent apprehension about mobile money. User interface can be a game changer, especially on a feature phone. An interesting example is how Chinese company, Tencent, monetises the WeChat application. WeChat users can link their credit cards or bank accounts to the app to order and pay for a taxi in a familiar and comfortable environment.

Although English is an official language of India, it is by no means a universal language. Less than 30% of the Indian population is estimated to be fluent or comfortable in English (and almost all of those who are, are already online). To tap a wider user base, it’s important to have mobile wallet applications in a variety of vernacular languages that will aid users’ comprehension and also increase their comfort factor. It’s time for us to banish the customer image of a young, smartphone-touting college kid and instead think of a rural farmer or small town trader – both of whom are prosperous but not English savvy.

4)     Interaction and engagement with users

One of the issues with mobile payment services in India today is that a lot of users sign up but then become inactive. It’s important for companies to engage with users – through phone, agents, or even the application interface to keep pushing offers and discounts, and to make differentiated offerings that are tailored to specific user segments.

India has a poor record of financial inclusion which has led to a largely cash-driven economy, and the introduction of electronic money in the form of mobile wallet can truly benefit the masses. Ironically, the cart will lead the horse in this case – digital inclusion can lead to greater financial inclusion.

Phani Bhushan is the Founder of Anant Computing. Anant Computing helps companies to create native apps in every Indian language, that run on any feature phone or smartphone. Team Anant firmly believes that true digital inclusion will happen if every citizen of our country has the power of Internet and computing at their finger tips. Our vision when we designed Anant was a more digitally inclusive India, where everyone with a mobile phone can both create and access high quality apps, sans language barriers.