How technology and internet will shape up in 2015 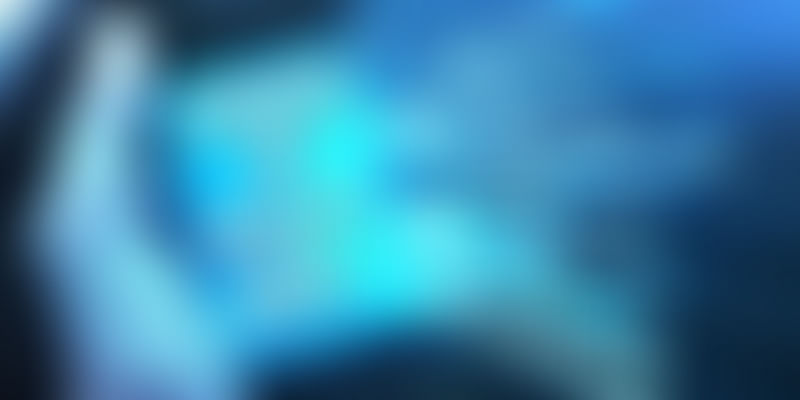 Over 800 million mobile phone subscriptions were added in 2014 and 90 percent of world’s population (over six years) is predicted to have a mobile phone by 2020. The recent reports suggest that we have around 2.7 billion smartphone subscriptions across the globe which account for only 37% of total number and hence leaves space for a massive growth in numbers. The telecom and mobile industry is witnessing a tectonic shift in terms of user growth patterns.

While it’s not easy to predict what can happen this year, one can always extrapolate the data and trends of earlier years to foresee the future. Anand Chandrasekaran, Chief Product Officer of Airtel, recently shared seven predictions for 2015 in India and elsewhere.

Wearable devices like smartwatches and health gears (bands) are already on a roll, and the market has responded positively to the Occulus rift (and now high expectations for Microsoft Hololens as well). Drones (or should I call it a quadcopter) have proved to be of much more use than for only military purposes. Francesco Pizzeria (in Mumbai) successfully tested pizza delivery by drones (before facing a ban by police for the same) and Skylark drones offers services for real estate sector, land survey and inspection, advertisements, sports and events. It’s not just commercial purposes but even in case of calamities, drones have been useful, and Netra (by ideaforge), an unmanned aerial vehicle that was used during the Uttarakhand floods rescue operations, stands a testimony to the same.

Smartphone constituted 65-70 % of all phones sold in the third quarter of 2014, compared with 55 percent in the same quarter for 2013. 2014 also saw the intersection of internet traffic from mobile and PCs at 1.7 billion users each. This trend also suggests that in 2015, internet usage on mobile will cross that on PCs.

Currently, more than 50% of browsing on Facebook is taking place on mobile. Pinterest mobile traffic stands at 48%. Not just that, ecommerce giants like Flipkart and Myntra have already accepted that in 2014 majority of their traffic and revenues were contributed from mobile users. With the smartphone user base growing manifold, more opportunities have been created in the market. We have one touch on-demand taxi services (Uber, Ola, TaxiForSure), food services (Tapcibo), laundry services (MyWash) and more.

In November 2014, the unfortunate Sony hack incident took place where the hackers demanded the cancellation of the planned release of the film The Interview and released sensitive data which included personal information about Sony Pictures employees and their families, e-mails between employees, information about executive salaries at the company, copies of unreleased Sony films.

E-commerce companies like Flipkart are also coming across a large number of fraud attempts on their platform. This also means that the investment and attention on cyber security needs will go up to a bigger scale.

In 2011, the number of mobile payments made worldwide amounted to 7 billion and rose to 11.1 billion a year later. Forecasters expect this number to rise year on year and reach an expected 47 billion transactions in 2015.

In India, m-wallets have picked up the pace in 2014. Everyone right from the e-commerce companies to the radio taxi players are busy promoting their mobile wallet usage. 11.5 Cr bank accounts have been opened under the Jan Dhan scheme of central government of India. They’ll be enabled by RuPay cards and in future with mobile phones too. Above all this, a natural evolution to hassle-free transactions also augur well for the mobile payments segment.

According to a report on the mobile economy, $205 billion of revenues were generated by mobile content in 2013 and it is growing at 16% CAGR. Mobile is emerging as an important medium in crucial sectors like education and health in emerging economies. Mobile video is already big and is increasingly appearing as part of other online applications such as news and adverts, and on social media platforms. At the same time, growth in video streaming is being driven by access to over-the-top (OTT) services and content, such as those provided by YouTube.

The contribution of video content to overall mobile data traffic is expected to grow to 55% by 2020.

Ecommerce has evolved and so is the behavior of the consumers. Innovation is required at all aspects of online business, be it the seller side, the customer side, analytics or operations. Whoever does it best with the maximum relevance to the localization, and a better understanding of the market will lead the charts.

Xiaomi has launched 4G enabled Redmi Note priced at $165. Cyanogen powered Yureka by Micromax is available at little less than $150. Joining the list of affordable 4G enabled phone is Lenovo A6000 at only $116.

Recently in a video interview, Anand shared an overview of the Indian mobile app ecosystem with us where he spoke about the following topics:

(Video shot by Rukmangada Raja and edited by Anjali Achal)