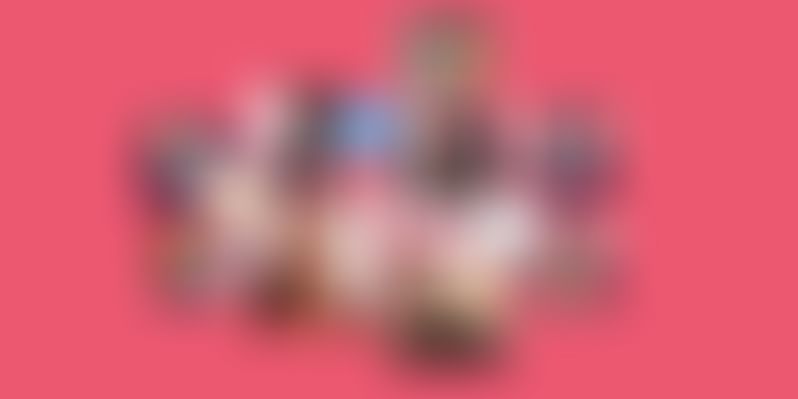 Compared to other social media platforms, Twitter had a disadvantage in terms of its limited capability on direct messaging. So far users could only send a DM(Direct Message) to one user at a time, which limited it appeal to some users. Similarly on video front, Vine App enabled users to post a 6 sec video, which was not satisfactory for brands to help with their promotion.

Keeping up to the promise of rolling out new features, Twitter has come out with two new updates, to widen its appeal :

Converse with a group, privately

Many users use 'Direct Messages' to reach the people and brands that they're only connected to on Twitter. The ability to converse privately with groups gives users more options for how and with whom they can communicate on Twitter.

The group function lets users start conversations with any of their followers and they don’t all need to follow one another in order to chat. Users can create a group in just a few taps. When a user is added to a group, they’ll get a notification.This would be useful feature, when a user wishes to introduce two of his or her contacts who do not follow each other.

Everyone will soon be able to seamlessly capture, edit and share videos right from the Twitter app, too.

They've designed their camera to be simple to use. Twitter claims that, in just a few taps, users will be able to add a video to unfolding conversations, share their perspective of a live event, and show their everyday moments instantly, without having to leave the app. Videos are previewed with a thumbnail and users can play them with one tap.

The mobile video camera and inline editing experience lets users capture and share videos up to 30 seconds quickly. iPhone users will be able to upload videos from the camera roll as well (a feature that will be available on the Android app too soon). Here’s more information on the new mobile video camera.

Twitter confirmed that they’re rolling these features out to all users in the coming days.Users will soon be able to participate in group conversations other people start with them, and watch any of the public videos users post – like this one, the first Tweet using the mobile video camera, from Oscars host Neil Patrick Harris

Editors Note : The update does not seem to be immediately available to Indian users. We at YourStory tried out the app on both iOS and Android devices but were unable to access the group chat or the share video feature.

We will update this space, when there are more updates available.

Related read: Five ingredients to make your startup a global success, by Arvinder Gujral of Twitter