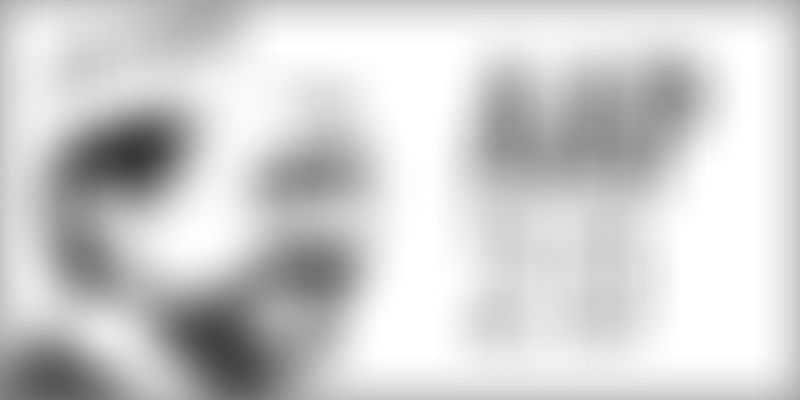 Exactly one year back Arvind Kejriwal relinquished the position for Delhi CM and held himself accountable for the fact that he was unable to pass Janlokpal Bill. They were severely criticized for their actions in the media. Arvind Kejriwal gave several reasons for leaving Delhi, including non cooperation by their counterparts from the Congress, and finally, stepped down after 49 days. But when you ask people about the 49-day regime, most people say that those 49 days were like a dream. Of course, the dream did not last and AAP had a very bad show during the Lok Sabha elections.

The big mistake made by the BJP government was that they failed to capitalize on AAP's loss by conducting fresh elections immediately when AAP's defeat was still fresh in the minds of the people. By postponing the elections, people slowly forgot about AAPs defeat and started focusing on the deliverables from BJP, most of which were not much visible even after eight months of being in power.

Unfortunately for BJP, politics is a zero sum game. Arvind Kejriwal recognized his mistake and decided not to step down again if he is elected to power. BJP not having a popular leader decided to field Kiran Bedi as their candidate for Chief Minister which again proved to be a blunder in retrospect. Kiran Bedi, who did not have a complete picture of the situation, fumbled when tough questions were asked; while Arvind Kejriwal, who was earlier shunned by the media, slowly started getting acceptance by them.

Related read: Lessons from the AAP story – why just good intentions are not enough

BJP, in order to save further embarrassment, tried to do away with an election manifesto and decided to come up with a vision document, contents of which were not known to anyone. On the other hand, AAP projected their plans to deal with things they would improve once they came to power. Finally, we have the results today after the battle which went on for many days – AAP’s big win.

Let us analyze what worked for AAP and how you can apply it in your own organisation.

Own it up: In many interviews Arvind Kejriwal admitted that quitting was his biggest mistake and he would never repeat it. They accepted the fact that they had failed people, and asked for another chance. It often leads to positive results when people own up to their mistakes instead of trying to brush it under the carpet. Owning up your mistakes often projects the fact that you are vulnerable like others in your organization and not trying to project an aura of invincibility.

Don't party for too long: Once BJP came to power at the Center, they had multiple chances at their disposal to prove themselves. They had eight months to work and show good results which were mostly wasted in building good PR with other countries while they ignored their own countrymen. This is akin to several Kickstarter campaigns which in their early days try to focus on their media exposure telling the world that they have arrived while ignoring to work on their product.

If it is wartime, promote from within: Hiring an external wartime CEO is one of the most fatal mistakes a startup can do. During war, there is no luxury of time. And an external CEO is not aware of the internal dynamics of your company. His wavelength may or may not match with rest of the team (several ‘karyakartas’ left BJP after working on Kiran Bedi's campaign). Also hiring for top positions from outside the organization builds up resentment within some factions of the team who think they deserved the job better and were better qualified for the position. When Apple Computers was going through a crisis in 1997, they went back to hire Steve Jobs whom they knew could handle the situation better than most people could because he understood the DNA of the company better than anyone else.

Related read: How an IITian won over Delhi in a year: 5 secrets to success of Arvind Kejriwal and AAP

Vision and Direction: Not releasing a manifesto projected an image that BJP does not have a clear plan for Delhi and would not even know what to do once it came to power. On the other hand, Arvind Kejriwal in his manifesto spoke about things like women safety, which matters to people. He promised to deliver a product which is in popular demand while in BJP people did not have any idea of the product they were working on. This situation led to poor execution and low morale in the team as they did not have a cause to believe in.

Language of the people: One of the most important traits of Arvind Kejriwal is that he does not look like a politician and speaks the language of the masses. He talks in a language which people understand and can easily respond to. He is easily accessible and responds to most queries, while his counterparts in the BJP were always on a high horse. They always lacked time and evaded hard questions.

Research: The biggest strength of Arvind Kejriwal is his impeccable research. He always has his data within his reach and comes up with convincing answers to every question asked. This also leads to better decision making and also gives an impression of being someone who knows what he is talking about. Once you have your numbers at hand, you can answer anyone be it your investor or your customer.