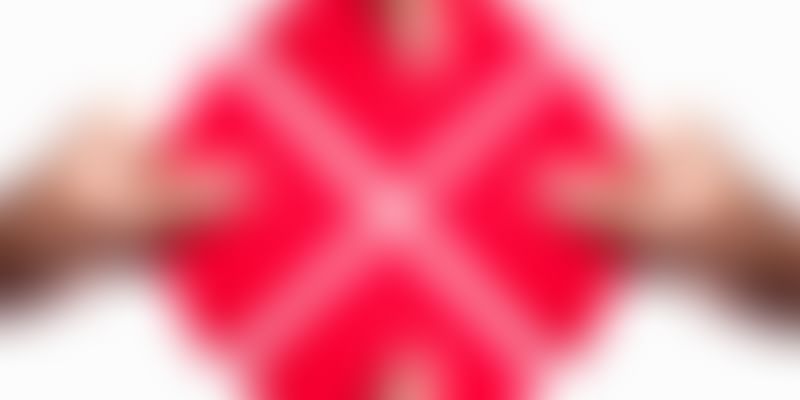 It is never too late and never too old to stress on the importance of amending the Articles of Association (AoA) of a company, especially after the company’s received some funding. In fact, going by the judicial precedents that have been set by the High Courts and the Supreme Court in India, where there maybe any conflict between transaction documents and the AoA, or when content from the transaction documents has been omitted to be added via an amendment to the AoA, it is always the AoA that prevails.

The AoA is an important charter document laying down regulations governing the management of the company including information regarding general meetings, board of directors, proceedings by the Board and details on voting rights. The relevant sections from the Companies Act, 2013 that refers to the AoA are sections 5, 6, 10, 14 and 15.

Every alteration to the AoA must be brought about through a special resolution that is dealt with under section 14. Given the financial rigidity for many start-up entrepreneurs, it could the case that the AoA that the company initially adopts is only a modification of the model AoA’s provided in the schedule I to the Act, where one can find AoAs for companies limited by shares and guarantee (refer to Tables F to J of the Schedule).

After a round of funding, the following are some of the important clauses in the AoA that would need to be amended:

(a) Definitions: Terms such as affiliates are important as this distinguishes the entities from those who control the company from those who don’t and corresponding voting rights to any decisions in the company. Other important definitions include related party, and instruments that have been issued, for example, CCPS.

(b) Additions and Alterations to:

It may also be noted that section 6 of the Companies Act (Section 9 of the old Act) provides that the provisions of the Companies Act shall override the provisions of the Memorandum of Association and AoA of the company. While that is so, it is also necessary to highlight that in the famous World Phone India Pvt Ltd. case heard in the Delhi High Court, it was held that clauses in the Shareholders agreement cannot be enforced if the same are absent in the AoA. Companies also note that while this may not be a red flag issue , this would definitely form part of housekeeping issues that would need to be sorted before an investor looks to pool in his funds. limited) with details regarding investor and promoter restrictions, right of first refusal and co-sale rights.