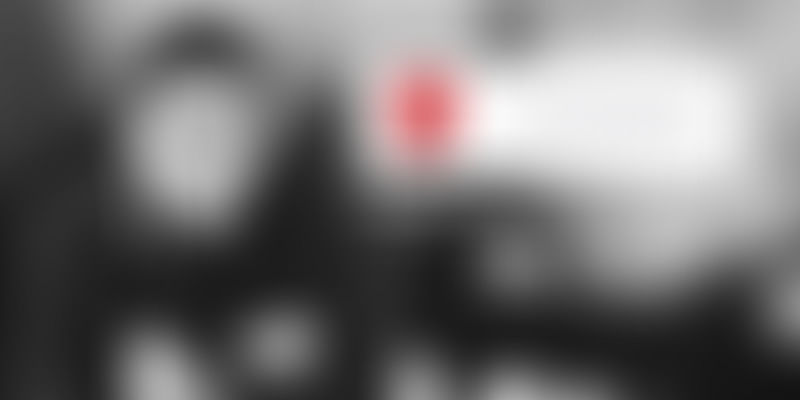 “BankerBay is all about integrity, delivery and quality; and Pushpendu is an excellent example of all three. His DNA is inherent in our company,” says Ash Narain, founder of BankerBay, a deal origination tool used by private equity firms and investment banks to tally their capital and deal flow requirements with the most suitable prospects in the market.

Awesome Startup Employee Pushpendu joined BankerBay in May 2013. He had met Ash by chance and though Ash was the same age as him he was impressed by his “unmatched passion and fire to prove his ideas.” He joined three others in the team with the aim of building BankerBay. Since then the company has grown and so has the team. Pushpendu is happy to be one of the 20.

Coding is his passion. He eats, drinks and breathes coding. Ash reveals, “Pushpendu has a Zen like aura. He takes his chair, codes for 12 hours with no more than a couple of short breaks, codes well and quick and is generally bug free. He is very reliable and will deliver on time. He's got an excellent attitude towards his work, one that non-engineers should emulate as well. I have learnt a lot of good work ethics from him.”

Pushpendu works on C#, Asp.net, sQL Server among others and has been building the product from day one. He enjoys learning and experimenting every day with a team that works and parties together. He is happy that his team is supportive and he gets to freely share ideas. “We sit, brain storm, code and implement,” he says. Pushpendu is an employee who is always putting his best foot forward.

Trust yourself. You know more than what you think you do. We limit ourselves to one domain but have the ability to do much more than that.

Always one to work beyond limitations and to push boundaries, Pushpendu was critical in building the technology at BankerBay. “When you're bootstrapped and therefore cash strapped, it is extremely difficult to find engineers who are reliable and quick at the same time. For us, Pushpendu made a big difference when it was needed the most. There was a time when about 70 per cent of our code was written by Pushpendu. Even now, a lot of our code is his,” shares Ash.

The meritorious boy from Bihar

While his reliability sets him apart at the professional front, at the personal front, what makes him special is his demeanour. Ash says, “I've never seen him utter a profanity. Ever.”

Pushpendu hails from a free-minded family in Bihar where his parents gave him the freedom to choose his career and be self-dependant. He discovered his passion for coding early and since software as a domain excited him he took up computer applications at the bachelor and master’s level along with a couple of certifications like SCJP, MCP so as to thoroughly explore and master a few software platforms.A sincere and meritorious student throughout his school and college life, Pushpendu got placement in a Delhi-based services company as a software engineer in April 2010. He worked there for three years.

For Pushpendu working for a startup has been an outstanding experience especially since he has received the chance to implement all that he has learnt so far. “Working at a startup gives you many chances to prove yourself and get appreciation for your work, unlike big companies where your contribution goes un-noticed. We, the software engineers were not just coders but a part of the whole decision making team.”

Pushpendu lives by the mantra- “Give your best, everything else will follow.” He says his happiest moment was when he got highest appreciation among the team and was nominated as the Awesome Startup Employee.

So, what are you waiting you? Do you want to transform your life by choosing to work at a startup? Find some handpicked jobs on our Jobs Board.