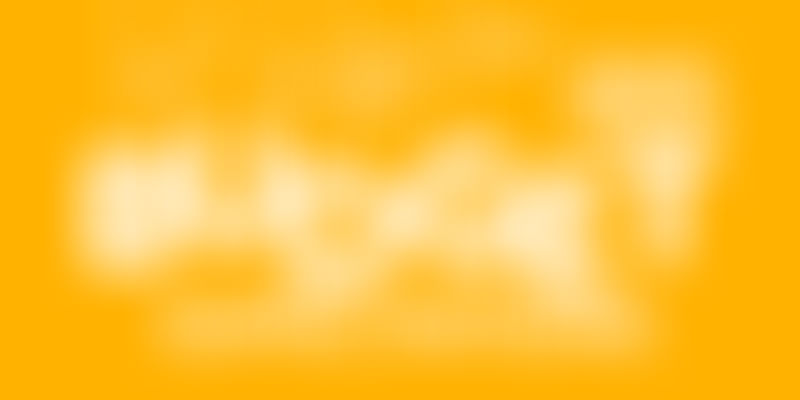 The Union Budget is going to be presented in a few days by the Finance Minister of India. This is a season of discussion and debates and expert opinions on the subject. The venture capital community, as well as the entrepreneur club, has set expectations regarding the annual Budget. There needs to be a robust evaluation of prior period performance coupled with a reasonably realistic short- and long-term forecast.

Significant focus is placed on the fiscal deficit to determine the health of the economy, which on the surface seems justified, but should be accompanied by a consistent broader strategy for appropriate judgement. Expansion of the fiscal deficit is akin to a startup increasing "burn," typically through an increased marketing spend or expanding platform/workforce. For the government, usually this is a function of expanding subsidisation programmes, which is their version of buying "revenues," as their political currency is ultimately the vote of the common man. So is it wrong for a government to buy “revenues” or is it more important for them to enunciate the strategy behind the plan, whether it is judicious, short-term or expected to be a drain to the exchequer?

The next key attribute is the capital investment into growth, which often goes unnoticed amidst the din around fiscal consolidation and discussion around subsidisation. For a country still in startup mode, there needs to be heavier investment into expansion. This needs to go into sectors like infrastructure, housing and rural development to truly extract full value from potential. The expectation for Capex (non- defense) is in the range of 1 - 1.5 per cent of GDP. It’s deplorable, but also a wake-up call. The system needs to be mentally prepared to provide substantially larger proportions to medium and long term growth. It’s the only way for a complex economy like India to build a leadership advantage globally. Think of a good startup with similar metrics, and it will be an aberration.

A country needs to deliver on financial and social welfare through its Budget. This is always a tough balancing act, especially when the country tries to live beyond its means. The Budget is as much a statement of accounts as it is an invitation for capital flows, both debt and equity. The improvement in the attractiveness quotient needs to be driven by clarity in process and regulatory frameworks (GST being a key area).

Typically, an investment pitch has a lot of attention to the market potential, which is quite apparent in the Indian context. There is a booming demographic consumption base, poised to be one of the best globally. The drop in oil prices has also provided an attractive window for reform. What is needed is for the management (Finance Ministry) to churn out a plan of action that shows decisiveness, risk-taking capacity tempered by ground realities and a vision to further improve sentiment, which has been fairly positive over the last three quarters.

This is not a Budget that can afford to be incremental. India is not a country that can be happy with marginal growth as one would expect from any other high potential startup. This budget needs to take the economy by the scruff of its neck and push it into the next decade of explosive growth with an aim of global leadership in the medium term. This Budget has to give wings to dreams laced with the tactics of how it will get done in a cogent fashion. That's what an investor expects from a good startup. That's what the country expects from the Finance Minister in a few days.