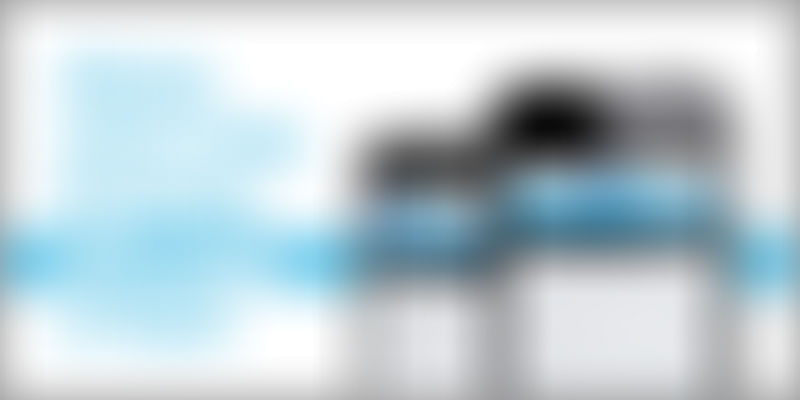 According to media reports Alibaba pumped in about $575 million in Paytm to acquire 25 percent stake in Noida based company. However, Paytm and Alibaba haven't confirm it yet.

Paytm will use the funds to grow its mobile payment ecosystem and further boost its commerce user base. The deal represents Ant Financial’s first-ever investment into an Indian company, and demonstrates the company’s confidence in India’s digital payment sector.

With this investment, Ant Financial, which also runs Alipay Wallet, the largest mobile payment service provider in China with over 190 million users, will provide Paytm with strategic and technical support for its business.

Ant Financial and Paytm will also build on synergies in the mobile wallet front in order to offer Indian consumers comprehensive product and services and to tap the significant potential of the Indian mobile payment market.

“With over 1 billion people, India’s payments market has vast untapped potential,” said Cyril Han, Vice President of Ant Financial. “As smartphone use continues to rise in India, we see great opportunity in the mobile wallet space and Paytm, as a leader in this field, is best equipped to build a mobile payments ecosystem in the country,” Han added.

Ant Financial Services Group is a leader in China’s field of online payment and financial services, which is focused on serving small and micro enterprises and consumers. The company’s flagship product Alipay Wallet has over 190 million users.Paytm started by offering mobile recharge and utility bill payments and later launched mobile based marketplace. At present, Paytm mobile wallet is used by more than 23 million users to pay for various services.

In 2015, Paytm plans to cross 50 million wallet users and touch $2.5 to $3 billion of gross transaction volume on Paytm platform. The company also aims to bring one million SME merchants on mobile commerce platform and reach one million transactions on a daily basis by the end of 2015.