5 women serial entrepreneurs you should know about 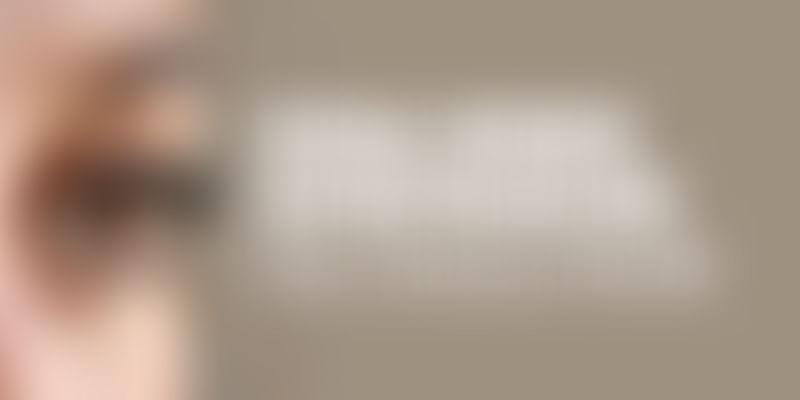 Did you know that Indian women care about tech advancements more than women in other parts of the world? IAMAI reports a 30 per cent increase in urban female internet users. The numbers look great but they just show us the percentage of women on the net – who are researchers, customers and professionals. Though one can see a gradual increase in the women workforce, we meet with a dismal scenario when we look at the percentage of women entrepreneurs in the country. India has an estimated 10 per cent women entrepreneurs.

However, this small percentage is a force to reckon with. When we speak of women entrepreneurs across sectors, there are so many names that come to mind. Here are some serial entrepreneurs who have been involved with not one but many companies. The list includes:

Armed with an MBA from IIM, Calcutta, Meena joined NIIFT and followed it up with stints at PWC and Microsoft. She co-founded Customer Asset, a BPO company and received funding for it from Softbank capital and Newscorp. The company was acquired in 2002 by ICICI Bank and was branded Firstsource.

Meena followed this with a stint at Tesco after which she joined Tutorvista, a company founded by her husband. Meena and Krishnan Ganesh acquired Portea Medical, a healthcare firm in New Delhi in July 2013 with Meena becoming the CEO.

ZipDial has been in the news recently. It is the first Indian company to be acquired by Twitter. ZipDial developed an innovative platform that turns missed calls into a mobile marketing and analytics product. Valrie Wagoner is the Co-founder and CEO. With a degree from Stanford, she has worked with e-Bay and two other startups in the Silicon Valley in the early days of her career.

Kavitha is a serial entrepreneur, who has co-founded two biotech companies, and was the only one out of seven women who made it to Fortune India’s ‘40 under 40’ 2014 list.

Her entrepreneurial journey started with Inbiopro, a biotech firm launched in 2007. The firm, which focused on bio-similar development and process development services, was lucky to get a $1.5 million (Rs 6.5 crore) investment from Accel Partners, that helped them set up their laboratory, make crucial hires and invest in R&D. After four years of growth that led to many successful partnerships with major pharma companies like Lupin and Panacea Biotech, they sold 70 per cent majority stake to pharma major Strides Acrolabs in 2011 that ensured an investment of Rs. 65 crore over a three-year period.

A very successful serial entrepreneur, Vani has built many a successful companies. Founded in 1996, Vani founded RightWorks was an e-procurement company. The company was acquired by ICG and subsequently by i2.

Vani also founded Certus Software, a leader in the Financial Compliance Market. She was the CEO from 2001-2005.

Vani says, “I am a dreamer. I believe nothing is impossible. I believe if we can picture something in our minds, we should be able to accomplish it.”

At present, she is the CEO of IndoUS Venture Partners and the Managing Director of Kalaari Capital.

At the global level

At the International level, there are many serial entrepreneurs but one of the popular stories is that of Anita Roddick, the Founder of The Body Shop. The first store was set up in England in 1976. In 2006, The Body Shop launched in India and today it has multiple stores across the country and the world. Spurred by economic necessity, Anita Roddick opened the first store; the business took off and within six months her next store opened. By 1991, the store had 700 branches. On 17 March 2006, L’Oréal purchased The Body Shop.

Tell us about women serial entrepreneurs you know.