World Cancer Day: ‘Cancer had to fight me, I didn’t have to fight it’ 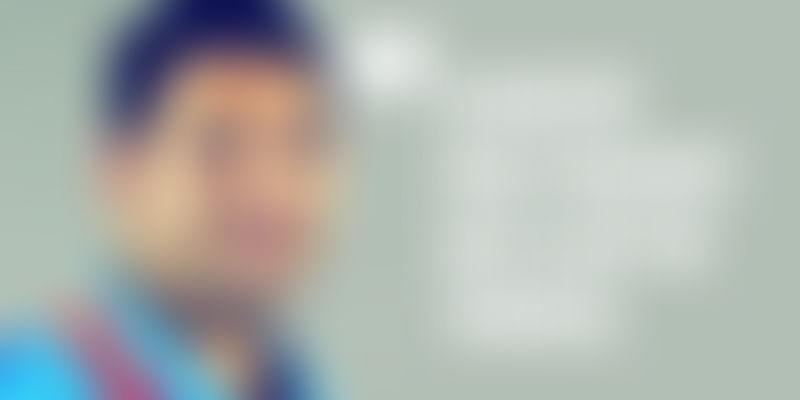 We are all aware of the fact that cancer is among the leading causes of death worldwide. The World Cancer Report shows that 3.56 lakh men and 3.26 lakh women succumbed to cancer in 2012. But continuous breakthrough research and treatment have proved that cancer can be conquered.

In order to raise and spread awareness of cancer and encourage its prevention, detection and medication, World Cancer Day is observed on the 4th of February. Here are some people who looked at cancer in the eye and fought back bravely, teaching us that no hurdle is too big to come in between you and your goal.

The late South African President Nelson Mandela was diagnosed with prostate cancer at the age of 83 in July 2001, 16 years after he had prostate surgery to remove some benign tumours. Doctors treated the cancer successfully with seven weeks of radiation and said the tumour should not affect Mandela’s life expectancy. However, the 92-year-old Nobel Peace Prize winner died on December 5, 2013, due to various other health crises, including a collapsed lung and walking difficulty.

Steve Jobs discovered that he had a neuro endocrine tumour in 2003. It is a rare but operable form of pancreatic cancer. For nine months, he postponed surgery, making Apple's board of directors nervous. Executives feared that shareholders would pull their stock if word got out that their CEO was ill. But in the end, Jobs' confidentiality took precedence over shareholder disclosure. In 2004, he had a successful surgery to remove the pancreatic tumour. True to form, in subsequent years Jobs disclosed little about his health. But sadly, on October 5, 2011, he passed away though he fought back till his last breath.

“Remembering that I’ll be dead soon is the most important tool I’ve ever encountered to help me make the big choices in life.”

The famous Indian cricketer Yuvraj Singh treated cancer similar to the way than he treats balls thrown at him by the bowlers. He was diagnosed with Serinoma, which had caused tumour growth between his heart and lung. Yuvraj successfully battled the disease and made a comeback to cricket by playing a T20 match against New Zealand.

“Cancer has taught me a lot of things. Maybe it is the best thing that has happened to me. I can’t say right now, but may be some years down the line, I would realise. When I was taking chemotherapy, there were a lot of elderly patients and that would inspire me. I thought if they can be cured, why can’t I be?”

Anurag Basu, the talented director of the blockbuster movie, ‘Barfi’, fought back acute Promyelocytic Leukemia (a type of blood cancer) in the year 2004. Doctors gave him two months to live when he was diagnosed during the filming of ‘Tumsa Nahin Dekha’. Nothing stopped him from reaching his goal, as he even gave instructions for the completion of the film from his hospital bed. He also wrote the scripts for ‘Life in a Metro’ and ‘Gangster’ during this painful period.

“Cancer had to fight me, I didn’t have to fight it.”

Though Christina Applegate, an American actress and dancer who gained fame as a child actress, was diagnosed with cancer in one breast, she chose to have a double mastectomy. Both the actress and her mother have fought back cancer by immediately switching to a healthy diet and undergoing surgery. Christina has since participated in several charity events to raise money for cancer education and research. Christina Applegate reportedly said,

“I was just shaking and then also immediately, I had to go into ‘take-care-of-business-mode’ which included a change to a more healthy diet.”

Kanika Tekriwal is an entrepreneur who is a relentless pursuer of hope, positivity and drive. Her energy is infectious. A marathon runner, a painter, a traveler and more, she is redefining her life every day. She was diagnosed with cancer at the age of 22. Her doctor said that she had very little time with her. “I am going to come and see you after 40 years, not for treatment, but to prove that I am alive and kicking,” she told her doctors.

“Cancer made me a strong person ready to face any challenge; and most importantly, to never give in.”

Manisha Koirala, the beautiful actress who won hearts with her powerful performance in Bollywood movies, was diagnosed with ovarian cancer at the age of 42 years. She fought bravely against the disease in a New York hospital, and was bold enough to post her pictures during chemotherapy.