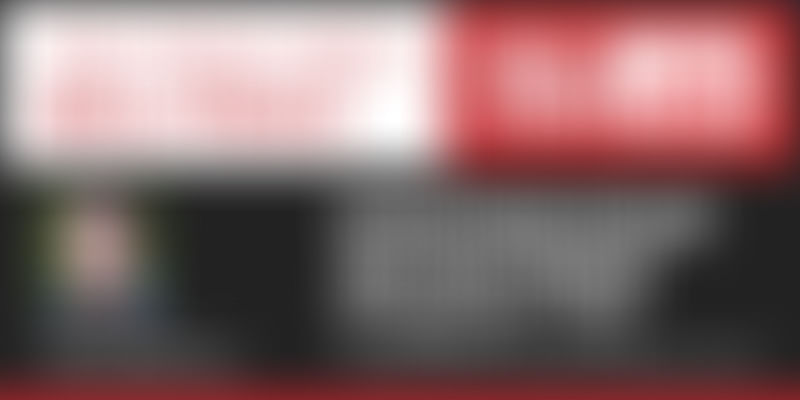 This Friday, meet Will Poole, Co-founder and Managing Partner at Unitus Seed Fund. Will join us for a fireside chat about his journey in the world of entrepreneurship and investing.

Will Poole is a serial entrepreneur-turned-venture capitalist. He has co-founded three startups, including one in Bangalore. He took 13 years out of his entrepreneurial career to lead various teams at Microsoft, including the global Windows client business. .

Will received his degree in Computer Science from Brown University in 1983. He spent five years in marketing and engineering roles at Sun Microsystems. He then joined Microsoft in 1996 with the acquisition of eShop, an internet e-commerce pioneer which he co-founded in 1991.

He was the corporate VP of the Unlimited Potential Group at Microsoft from 2006-2008 and he co-lead efforts to bring social and economic opportunity to the “next billion”. He also ran Microsoft’s Windows Client business, headed New Media Platforms and other internet and digital media groups.

He now spends his time helping early stage companies in India scale up. Unitus Seed Fund, which he co-founded in 2012, is a multi-sector fund investing in companies serving the “masses” – large low-income populations. Their portfolio includes four companies in the education sector, four in healthcare, three mobile on demand, and a number of marketplaces.

He serves as the Chairman of NComputing, a Bay Area startup, that delivers low-cost computing solutions via desktop virtualization. He is also the Co-chair and Co-founder of Pengala Learning, an education startup in Bangalore, and Volt Boats in San Diego. He is Co-founder and an active member of Social Venture Partners, focused on social entrepreneurship.

Some Fun Facts about Will