Birth of custom ROM: the Android vs Google story 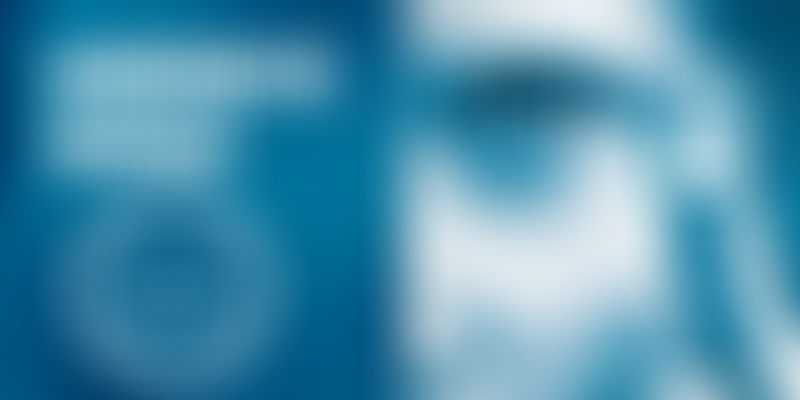 I have been invited to speak at various occasions at gatherings of telecom professionals and CEOs wanting to tap the future in mobile and telecom to get their strategies right. It was at one of these events that I debated extensively on how the feature phones market will cease to exist and will be replaced by low-cost smartphones. Incidentally, at the same event, I had also put forth a thought that Android will reach a saturation point. And then Google will wage a war to control Android.

Both of these predictions seem to be coming true. Android has reached a saturation point in the smart phone market (just about 85 per cent as reported in the latest IDC report). And India has reached 920 million telecom users with 111 million smart phones sold in 2014. The only way forward is to convert feature phone users into smart phone users with the lure of simplified user experience and low-cost devices. As the number of devices consolidates and ODMs concentrate on creating differentiation on fewer but better models of phones and tablets, there will be a struggle to deviate from the path shown by Google. Today 37 per cent of the Android devices in the world run on custom ROMs. Amazon, Alibaba and now even OnePlus One have custom ROMs to drive their brands and services.

The Android Vs Google story

With custom ROMs gaining strength, Google is realising that it is losing its grip on Android. There is a move to consolidate the user base of vanilla Android under programs like Android One. There is also increased stringency in the brand guidelines and policies to adopt Google services across Android devices. The increased insistence on uniformity across Android devices from Google is against the basic principles of open source technology. Hence Android, an open source technology which is taking its own shape and forms based on user requirement, is competing with its creator Google, that is now attempting at stifle innovation for uniformity. And this has affected business for Android. It has become increasingly difficult for mobile manufacturers to differentiate their devices, to launch their own services and create user stickiness.

The birth of Android distribution and Custom ROM

Android with its adept capability to ‘distribute’ apps and services to its users on their phones came to be seen as a distribution platform. As the Android ecosystem matured, companies like Mobiliya created Aftermarket Android distribution focused at enterprises and consumers by partnering with world leading device manufacturers and brands. These Android distributions like Mobiliya KratOS provide for secure transactions, secure messaging, encryption, manageability and fill those security gaps that a CIO or a government organization is concerned about. There are others like CynogenMod that were created by Android enthusiasts and hackers to answer their needs. These are also sometimes called Custom ROMs as deviates from the stock Android ROM that is provided by Google.

Device manufacturers need to rise from being device sales companies to a device solution companies. From just being the provider of devices to be able to provide the complete mobile solution for industries like education, enterprise, government including the devices is what will drive the next surge of growth. There is also increased pressure from consumers and prosumers to provide better smart phone devices at lower costs. The ODM will need to control the Android distribution for it to deploy various sets of solutions. This will result in a lot of ODMs adopting custom ROMs to create their own distribution.

It also gives more control on the user experience and the brand across the various devices. Custom ROM have capabilities like theming engine, its own launcher, differentiated apps and services that allow device manufacturers to embed their brands in all of these apps and services.

More apps and services will give rise to increased financial transaction and personal data on these mobile devices. Even as enterprises adopt custom ROMs they will require security and manageability features. There will be increased demand for securing personal and workspace hardware and software based encryption, secure connection over insecure network and enterprise readiness in the form of integration of VPN, SSO, biometrics and other forms of authentication and control software. Consumers will also be required to protect their data when doing financial transactions or exchanging personal information. Features like women safety, family management and child modes are easily accepted and are becoming a part of daily lives.

Hence it is important that the Custom ROM is secure and security loopholes in Android are plugged in. it is also important to get the right certification readiness with various government bodies so that enterprises and government can adapt to it. It is these areas that Mobiliya KratOS, a secure custom ROM addresses in the market.

Krish is the CEO of Mobiliya and has over 25 years of sales and BD experience. His primary focus is developing and executing AgreeYa Mobility’s embedded and mobility business. Krish has broad experience in building and managing international technology businesses with a special understanding of the IT/telecommunications industry, as well as professional qualifications in finance and accounts.