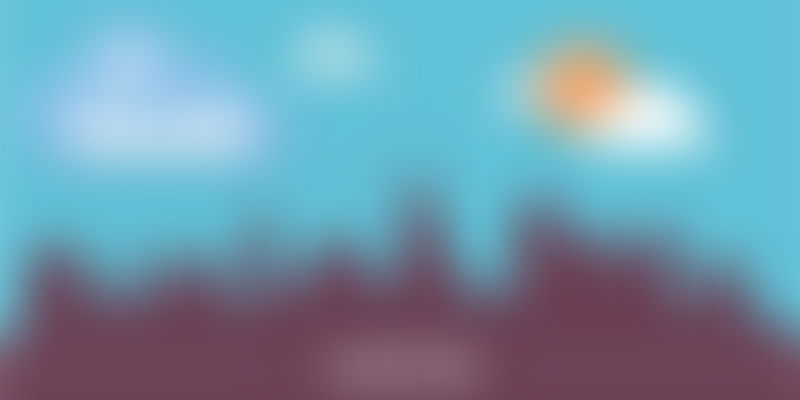 India is big. India is diverse. India is clustered. I see this clustering happening in the software product industry, too. Something significant has happened in the last five years in Chennai. A large number of B2B SaaS product companies have emerged successfully in gaining solid customer momentum and investor confidence by securing millions of dollars in venture money

Freshdesk, a customer support software provider, was started five years ago and they have more than 30,000 customers now and a war chest of USD44million from Accel, Tiger Global and Google Ventures. Girish, CEO of FreshDesk, is doing it well and growing it big.

Indix has already built the world’s largest product database and product intelligence platform that tracks over 700 million products across 7,000 categories. It raised close to USD16 million in venture funding from Nexus venture partners and Avalon ventures.

ChargeBee, a recurring billing platform, was started four years ago, and they process transactions worth USD 100 million annually for their customers. They are backed by Accel and Tiger Global, and received a big USD 5million round Series B showcasing their investor’s bullishness about the growth of their business (Full Disclosure: I am an early investor at ChargeBee).

Three year ago, KiSSFLOW, a business process management and workflow automation software, was launched at Google IO and has gained 10,000 customers across 108 countries.

Among these companies and a few others (who I couldn’t mention purely for reasons of brevity), close to USD 100 million worth of venture money has been invested. Little did Sridhar Vembu and his team at Zoho realise that they were sowing the seeds for this many, many years ago. Zoho itself was initially built as a challenger to Google Apps, and it has gone beyond that now. It is rumoured that Zoho has close to USD 200 million dollars in annual revenue. That is a multi-billion dollar-valued unicorn right there. The products from these six companies have touched customers and users across the entire B2B pyramid spanning across SOHO, VSB, SMB, Mid-Market and large enterprises. There is someone from every country in this world who has been touched by one of these products.

What this has done to the ecosystem is that it has built talent with great domain expertise for B2B SaaS in Chennai. Whether it is technical talent for engineering / product management who understand user experience expectations of a B2B customer; sales people who understand in-bound selling model in large volumes of $1K to $5k annual contracts; or marketers who understand content marketing to bring prospects through organic channels, the talent has been built brick by brick over time in Chennai, partly by accident. The first level ripple from Zoho has triggered off creation of companies like Freshdesk and ChargBee (their founders worked at Zoho), and the second level ripple has started already as people who worked in these companies have started new ventures in B2B SaaS. In the next three-to-five years, this ripple effect will compound to make Chennai India’s SaaS Hub.

Disclosure: The Author is the CEO of KiSSFLOW 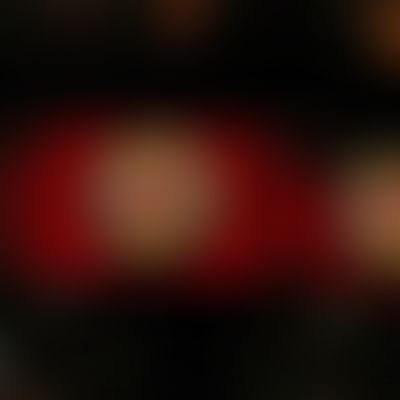