How do desi and pardesi companies stack up against each other in India? 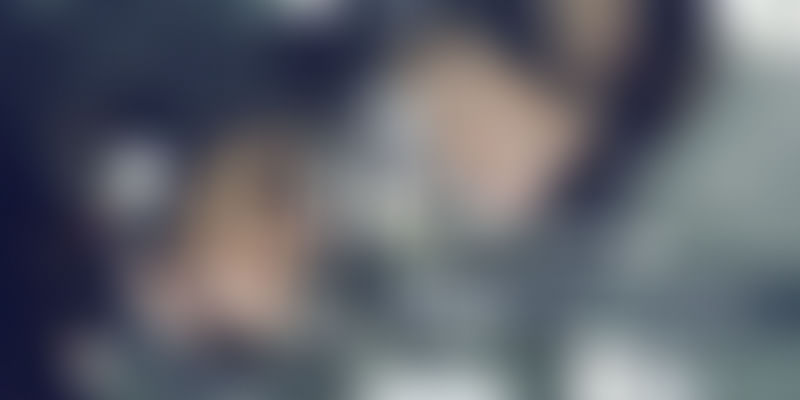 With the current Union Budget clearly waving the green signal for foreign companies to invest in India, more and more large global companies will enter the market – some of which might even cause a sort of threat to existing Indian players.

Are we ready to handle this situation, do we have a good hand, or should we buckle up a little more?

Experts say that the move on FDI (Foreign Direct Investments) is a positive move and that Indians are equipped to take on competition, whether it is internal or from outside.

“It is not that these companies are here to threaten Indian companies, the challenge is fair. The choice still remains with entrepreneurs to ensure they build their businesses on models that won’t put them in a David-Goliath situation ever. Also, I am sure our budding entrepreneurs are a smart lot,” says Ganesh Krishnan, serial entrepreneur and Founder, Growthstory.in, an investment platform for early stage startups.

What advantages do Indian companies have over foreign companies?

There are some things that our entrepreneurs have an upper hand in -- a knack for doing thing as we call it.

This method of finding low cost, highly efficient means to complete any given task works in India because there aren’t too many systems still clearly in place for a more orderly and disciplined execution of business.

“The macro behaviors of customers don’t change much. For example, Facebook and Whatsapp will still be the most popular social media apps, but ability to understand consumer behavior is a very local thing,” says Mukund Mohan, who heads Microsoft Ventures.

“I know a lot of people who will choose Hamam soap or Mysore Sandal soap over Dove or any other international brand. We are still a little traditional in that way,” states Shivakumar Ganesan, Co-founder and CEO, Exotel, a cloud telephony startup. Just as Finance Minister Arun Jaitley put it, we will promote ‘Make in India’ products.

What are the areas where Indian companies are at a disadvantage?

There are some things we can change, while some we must just embrace and work around.

This leads experts to believe that Indians take longer to build technology products for a global market, than foreign companies take to customize their products for India.

Experts are certain that the above scenario will remain true only for a limited period of time as more and more investors have started looking at India as an innovation hub.

All this said and done, we have proved ourselves quite successful in the past, and we are a country that does not like losing on home grounds.

“If we start looking at how much money Indian companies have made abroad, it is immense, almost 70-100 billion in the IT services industry. The same figures for foreign companies in India are negligible when compared to this. The product companies’ era is just beginning, and a lot will change in the future,” says Mukund Mohan confidently.