[Bootstrap Heroes] With over 4.5 M registered users, Freshersworld targets a turnover of over $3 M without VC money 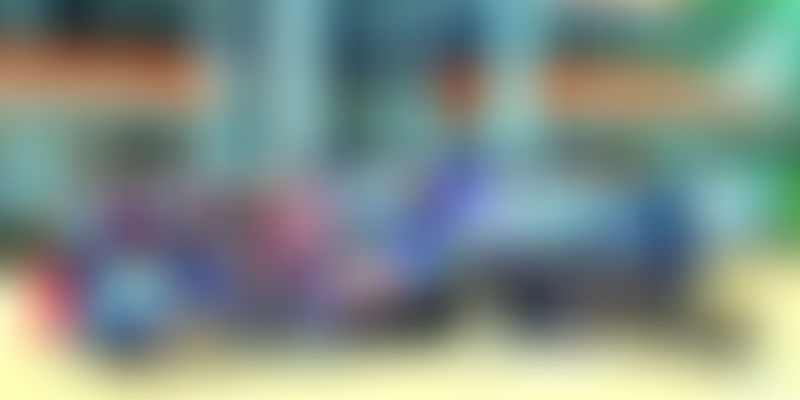 From being a blog for freshers to search jobs back in 2006 and later becoming numero uno platform for fresher hiring in India, Freshersworld has tread the path of a successful bootstrap journey.

With a handful of companies on board in 2011, today Freshersworld claims that it has 2,500 recruiters posting 2000 plus jobs on its portal on a monthly basis and roughly 1 lac+ candidates registered every month.

In early 2011, the company had started thinking about getting into the fresher recruitment space by providing tailor-made hiring services to corporates. After a few months of constant calls and meet ups, the Freshersworld team realized that companies were not willing to pay for hiring freshers.

Going forward, the company did a pilot study where it took the requirement of a small company in Bangalore without charging any fees, and to their surprise, Freshersworld was able to source the best candidates for them.

Leveraging the word-of-mouth publicity, Freshersword gradually made inroads to a few companies and college campuses for hiring. Four years down the line the company currently drives fresher hiring to over 5000 plus colleges across India. “We have more than 2500 corporates registering on Freshersworld to post their job openings. Also big corporates like Facebook, Toshiba, Huawei, EMC2, and Amazon, etc hire freshers through our portal," Joby Joseph, CEO of Freshersworld told YourStory.

Retaining early employees is a big challenge for most startups, but Freshersworld’s core team is still intact. “Four people joined us in 2006 and they are still working with us. That’s huge for me. To be able to retain their trust has been possible only because of their belief in the initiative,” adds Joseph.

How Freshersworld insulated from heat of competition

This year, Facebook chose Freshersworld to brand their job opening in Hyderabad. “Facebook with more than one billion users didn’t need the branding or the souring but that’s what makes the deal unique. EMC, Motorola, Huawei, Amazon, Alcatel and other top MNCs regularly hire through Freshersworld.com and the recent deal from Facebook has increased interest from other MNCs as well,” says Joseph

The company has four sources of revenue generation -- advertisements, partnerships, corporate packages premium membership for job aspirants. Last fiscal, Freshersworld claims to have posted a revenue of Rs 12.4 crore and this fiscal it’s aiming to close at 19.3 crore. “The revenue we generate from the three sources can be translated into 40% from advertisements and partnerships, and 30% from premium membership and corporate packages,” adds Joseph.

From eight members in 2010 to 150 plus right now, Freshersworld has corporate offices in Bangalore and Kochi. The Bangalore-based startup recently ventured into the grey collar job space and has started witnessing good traction.

“We have started concentrating heavily on mobile technology and building an app that will literally disrupt the entire recruitment scene,” says Joseph. So far a bootstrapped venture, Freshersworld is also evaluating options to raise funds and grow further.