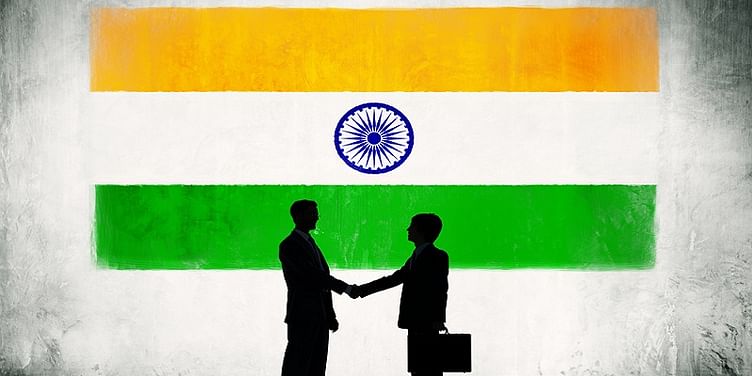 The Indian startup ecosystem has taken off and has attracted investors from all over the globe. Success stories like Flipkart, Snapdeal, redBus and more have fuelled the attention towards entrepreneurship and more and more startups are oncoming up now.

After the e-commerce boom in 2011, the was a slight lull but confidence increased again and we saw a lot of global investors in the form of Private Equity firms and Hedge Funds coming in. More recently, General Atlantic has shown interest in investing about half a billion dollars in Indian startups and marking this occasion, we've come up with a list of these global investors that have been bullish on the Indian market.

Established on 13th April, 2001, Tiger Global is a Hedge Fund that does early and later stage venture and private equity investments. Its focus sectors are mostly e-commerce, online shopping and curated web. The firm primarily focuses its investments in China, Southeast Asia, Latin America and EasternEurope.

With its focus on mobile apps, app stores, mobile sectors, Softbank was established in Japan in September of 1981 and is a telecommunication provider in Japan. It does seed, early and later stage venture investment. It also has investments in Alibaba.

Deals in India: SoftBank has participated in deals like Snapdeal, Housing.com and ScoopWhoop.

Deals in India: In private equity, KKR has been active in India since 2006, with total equity investments exceeding $1.5 billion. Since launching a dedicated real estate platform in 2011, KKR has committed over $1.8 billion of equity to 29 real estate transactions in the US, Europe and Asia. For instance, Cafe Coffee Day, the food and beverages chain in India raised $200million from KKR (and other two investors).

Warburg Pincus LLC is a global private equity firm which focuses on growth investing and has raised funds worth $4B. Its active portfolio of 120 plus companies is diversified by stage, sector and geography. Warburg Pincus has raised 14 PE funds which have invested more than $50B across the globe. Warburg majorly focuses on investing in growth opportunities across sectors like energy, healthcare, financial services and telecommunications, and media and technology.

Deals in India: Warburg Pincus invested $30 million in Caratrade.com, $200 million in Kalyan Jewellers, $32 million in Quikr, $85 million in a Metropolis Healthcare Ltd and many more.

Deals in India: Locally the company has invested in Quikr, Foodpanda and Jabong.

Google Capital is a growth equity fund backed by Google that invests in companies that are passionate about the potential of technology. Google Capital has investments worth about US $300 million in companies like Glassdoor, SurveyMonkey, Credit Karma, Innolight, Thumbtack, MapR Technologies, Auction.com, Renaissance Learning and Lending Club.

Deals in India: Google Capital has invested $12 million in online real estate company CommonFloor and $31 million in Chennai based FreshDesk. India is also the first country outside of US for Google capital to open an office.

Naspers is South Africa-based multinational media conglomerate with principal operations in electronic media. Naspers is focused in investing in BRICS nations. In China, Naspers has invested in Tencent the company behind WeChat.

Steadview Capital is based in Hong Kong and invests in companies which operate in multiple domanis. Their capital sources include family offices, endowments and pension funds.

10) Apart from these, there are many other names which have shown interest in India - Lion Rock, Temasek, Hillhouse Capital, Tybourne Capital, Iconiq Capital and many more as expected to follow suit.