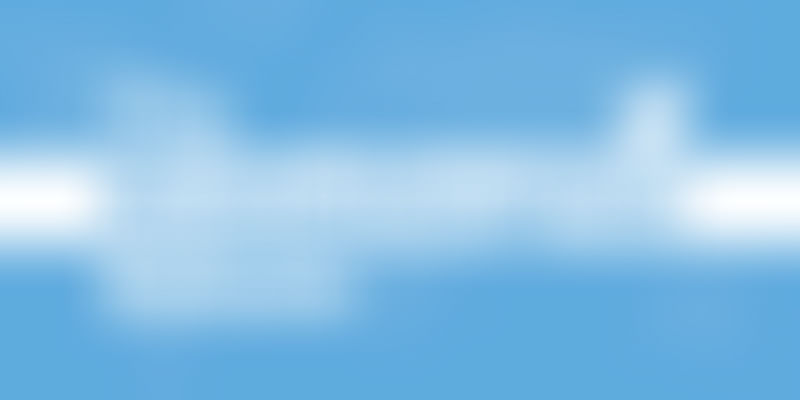 Social Media have been flooded with comments about the documentary recently released by BBC, India’s Daughter. Opinions, perspectives, and aspects of interest vary, but it definitely succeeded in disturbing those who have watched it. Some say it did not raise new questions, some say it did; but people talk about it and this is what matters.

The argument that follows is based mainly on what the web community tweeted about the documentary. It is hardly a reconstruction of the general opinion, but rather an observation of directions the debate has taken.

Generally speaking, the first thing to be noticed is that the attention rapidly shifted from the specific rape case of Jyoti Singh –which represent the fulcrum of the documentary’s narrative – to a more general debate.

The great majority of the comments consider India’s Daughter a relevant documentary. The three main topics tweets touch include

1. Disgust about the defense lawyers

#indiasdaughter is a punch in the gut 4 evry indian, a spit in the face 4 the defence lawyers of the accused & ne 1 who wants to ban it..

The rapist only shows us the banality of evil.More worrying is the lawyer who represents the rationalisation of evil. #IndiasDaughter

2. Criticism against the government’s ban on the documentary on Youtube

If you haven’t watched the BBC documentary yet, do watch it! This is the mentality of Indians! Think! http://t.co/EzxlMHQHqQ #IndiasDaughter — Hipster Mumbles  (@shilpiiz) March 5, 2015

Alongside these three main trends, other views have filled into the debate. Many have expressed disgust in regard to the content of the documentary, and some have brought up specific causes that according to them lead to the high level of rapes that India has been experiencing.

@archanakalpathi yeah watched documentary and then read this Gang beat woman with bats as she gave birth ..feeling disgusting

Every mom who has a son must watch #IndiasDaughter . We shud teach our boys how to truly respect women . The change starts at home . — Archana Kalpathi (@archanakalpathi) March 5, 2015

The thoughts and decisions taken by the adult and supposedly educated people in our country, really disturbs me #IndiasDaughter #Nirbhaya — ღveronica† (@summergirl_xo) March 6, 2015

As far as the documentary itself goes, it tells you nothing that you don’t already know if you’ve read/ seen the news. #IndiasDaughter — Deepanjana Pal (@dpanjana) March 5, 2015

Some others, acknowledge the relevance of the documentary, but point out that it still remains available for a very limited audience

Dear all, was not being classist on @ndtv when suggested #IndiasDaughter should be seen in slums. We have access to it, they may not. Sorry. — Chetan Bhagat (@chetan_bhagat) March 5, 2015

Beside the documentary itself, the perspective of the team that made and produced India’s Daughter has been debated. The fact that it was produced by a British company, links with colonialism have been questioned.

@minhazmerchant Those Indians supporting BBC must have collected some crumbs thrown at them by colonial SCUMS — Ramkrishna Nayak (@NayakRamkrishna) March 5, 2015

The debate about India’s Daughter has just started and it is likely to evolve further in the next days. So far, the twitter community has shown great concern for the emergency rape represents. While some have been shocked by its brutality, other voices have argued that it should not be spoken about because it would damage the image of India

On the other hand, some have argued that the discussion should take more in-depth trajectories focusing on different topics like feminism, and policies against sexual assaults.

Everyone needs to watch #IndiasDaughter. This is why we need feminism. The mentality needs to change. Stop victim blaming. — EXSO Photography (@xonive_) March 6, 2015

#Nirbhaya fund not spent. No outrage. No concrete roadmap to make India safer women. No outrage. But outrage over #BBCDocumentary

In the last few hours, the controversy over India’s Daughter has increased because the debate on internet has intensified and its participants are exposing the aspects the documentary has not covered. The resultant noise and impact is probably what the film wanted to achieve. It is not, after all, the beginning of a new debate but a follow up of an ongoing phenomenon in India- the anti-rape movement that emerged spontaneously, without a leader, and has reached enormous proportions in the last few years. India’s Daughter just contributes to keep the discussion going by exposing in a different way what everybody already knows about the raping situation in India.

We have reported just a fraction of the debate around rape that is happening in India, while many other online and offline conversations are being held simultaneously. With this article we want to contribute to the resonance of the issue. We believe that open and free discussion is fundamental because, although rape is unanimously considered negative, its definitive condemnation has happened neither in India, nor in most of the country in the world.