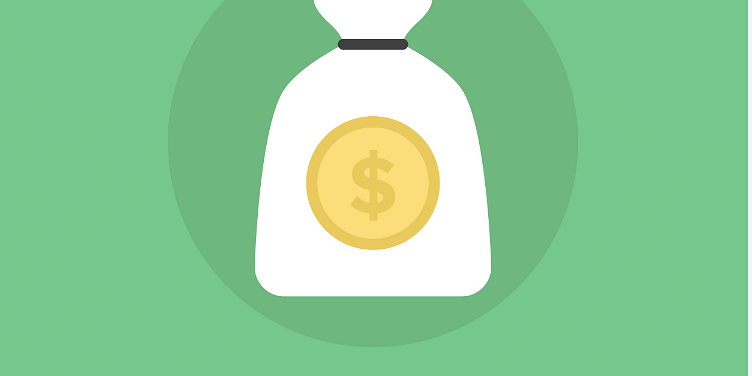 Desi game maker Moonfrog Labs has raised $15 million in Series A from Tiger Global and Sequoia Capital. This new round of funding makes the total raised amount by Moonfrog Lab to $16 million. Sequoia had earlier invested $1 million in the startup. Moonfrog Labs was on of the Tech30 company in 2014.

Tanay Tayal, founder of Moonfrog told YourStory “We plan to focus on new game development across new game genres. We plan to grow the technology platform (backend, engines, analytics) as well along with the games and work towards strong distribution relationships”

Bangalore -based Moonfrog Labs was founded in 2013 by Tanay Tayal (ex-Zynga), Ankit Jain, Kumar Puspesh, Oliver Jones and Dimpalkumar Maisuriya. Moonfrog Labs is the producer of the popular Indian poker game Teen Patti Gold and other games Bingo Club, Crazy Modes, Power Ups, Tour the world. ‘Teen Patti Gold’ is a three-card poker game that comes in four languages: English, Hindi, Gujarati, and Marathi. Teen Patti Gold witnessed over two million downloads on both Android and iOS platforms and made it to the list of top five grossing apps in India.

The newly raised capital will be used for hiring now talent and developing new genres of games in area of multi-player, action and strategy.

Tanay said “At Moonfrog, the new funding will be used to grow the team, on new game development, to supplement our cutting edge platform, and to build the strongest creative team in India and continue to execute on our bar of quality to support and craft high quality games for India. This means we want to hire 80-100 people over the next few months. This round is a big vote of confidence for the gaming industry in India. It allows us to provide jobs to the best talent in the country. We want to work with smart people who in turn want to work with a great and experienced team.”

Moonfrog has raised thier first round of seed capital from Sequoia early last year (2014) and have built a solid platform and their first game for India - Teen Patti Gold has grown very well. Tanay said "Sequoia has been a great partner for us over the last one year and when we decided to raise our Series A to scale, they immediately signed up to participate. Over the next couple of weeks, we were introduced to some great potential partners, many of whom expressed interest based on Moonfrog's team, our approach to game development and our execution on Teen Patti Gold. We decided to partner with Tiger Global along with Sequoia, both great partners who we look forward to working with. I would also add that the ecosystem in India is now far advanced, especially when it comes to legal and financial and accounting support for startups in India. We finished the whole process in under a month."

Other game developers have also attracted funding recently, Sequoia has invested in Octro and Matrix Partners invested in the maker of rummy game Ace2Three. Tiger Global has also invested in Rummycircle.com.

What is the secret for the success of Teen Patti Gold

Tanay tells us their first game targeted at India - Teen Patti Gold - has been built keeping the Indian user in mind, while at the same time delivering high quality both on art and technology. Gamers in India discover, learn and play games in an altogether different way to any other country. He says,

In our experience we have found that players have three demands that supersede others:

Creativity: Content that is not only localised in the language they prefer, but also localised in terms of look and feel and art styles.

Design: Game mechanics that have been customised to an Indian mindset while keeping other realities like bandwidth limitations in mind.

Quality: Visual fidelity and interactions that match the best games globally which at the same time work flawlessly on any phone, network in all situations. The Indian player also cares about data and battery consumption.

India has started showing immense potential for local games. Games like Tambola, Teen Patti and Rummy have been a part of people’s lives for ages and the sector has promising traction. These fundings come as good news and inspires other game developers too. YourStory earlier wrote about how Indian gaming industry lacks funding. “To compete with the best in the world on quality, game developers and studios need to have best of technologies and resources at their disposal. Finding enough funding and convincing those to contribute to quality game products have been some challenges.”

Apart from funding, other challenge that the gaming industry faces is on the payment front. There isn’t any robust mechanism for micro-payments. There are around 19 million credit cards in India and close to 300 million debit cards, but people don’t uses card for online. Even e-commerce heavily relies on cash on delivery. If Google Play integrates with operator billing this might ease the woe of local game developers.

Regarding the evolution that is taking place in Indias game development scene, Tanay says "Over the large few years, the large presence of international companies in India like Zynga, Gameloft, and EA amongst others has helped build an ecosystem where developers are learning to build high production quality games. However, very few people are focusing on the local market. We want to help that ecosystem grow and leverage our combined experience to craft high quality games for the Indian Audience."

India has over 100 game development companies. According to Nasscom, “The Indian gaming industry is close to USD 890 million. And the casual gaming revenue in India is set to quadruple by 2015 to USD 244 million.” The presence of big development centres like Nvidia, UbiSoft, Zynga, Electronic Arts, Disney, Playdom, Sony, and Digital Chocolate also gives a boost to the industry.