Orobind raises angel funding within 3 months of its launch 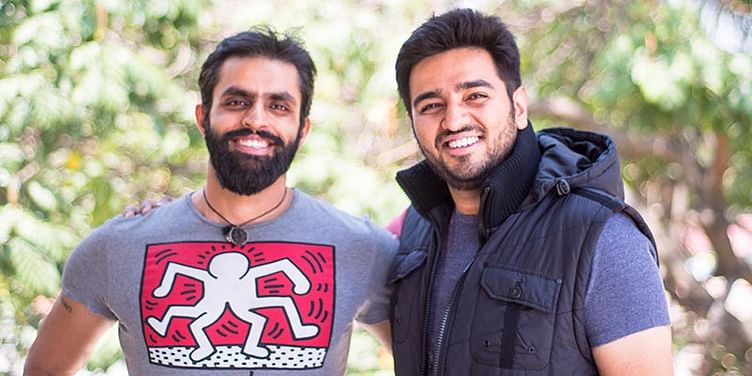 Within three months of its launch at MobileSparks 2014, personal fitness coach app Orobind has closed its angel funding today. Satya Vyas, Co-founder and CEO of Orobind, confirmed to YourStory that Harpreet Singh Grover (leading a group of angels) and Zishaan Hayath (leading Powai Lake Ventures) have led the $200K investment round in the Bangalore-based company.

Few of our customers have also participated in the round including entrepreneur and angel investor Gaurav Munjal. This validates the idea even more.

Where will the money go?

The current round of funding will be utilized in following four areas:

Orobind will continue to focus in Bangalore only and has no plans of expansion to other cities this year.

How aligned are investors and co-founders

Harpreet co-founded Cocubes in 2007 and understands the importance of mentoring at early stage. His intent with funding early stage entrepreneurs is to work with like-minded people and help them in the short time they have at this stage of their startup.

Satya believes that raising an angel round from Harpreet and Zishaan is even more helpful as both the investors themselves are entrepreneurs and understand the mindset of an entrepreneur. They (angel investors) align with the vision of Orobind’s co-founders and have immense faith in the team.

Harpreet says that he looks for following three elements to make his investments:

It was the team at Orobind which made Harpreet invest in the firm. He believes that both co-founders compliment each other as they have known each other for a long time and are committed to building the business having left well to do jobs to do this.

In last couple of months, Orobind has received a rapid update from demand side and acquired customers at much faster rate than what they anticipated. They have also seen customers sticking with them for a longer time.

In the process, the need in the market is also validated. Orobind’s metrics is number of sessions and not the number of users. A total of 2000 sessions by 45+ trainers have benefitted more than 100 users in last three months. Satya says,

Orobind is unlike most of the B2C companies where the registered users are not the most important metrics. Orobind is not a transactional business. We thrive on long term relationships with the customers and expect them to stick to our service.

60-65% of Orobind’s customers are women who have subscribed to weight loss and post pregnancy fat loss regimes (and instructors). The male users are mostly using Orobind to recover from injury and reduce the cholesterol level in their body.

As Indians we want to look good. Social acceptance matters to us as a culture.

He adds, “If you open the newspaper each day, we see taxi rentals, grocery buying, coaching and gym pamphlets as the most prominent ones. The market is fragmented and there is play for an aggregator which can provide reliable service plus bring service to your doorstep. After commerce, transport (taxi), and food, this seems to be a promising market.”