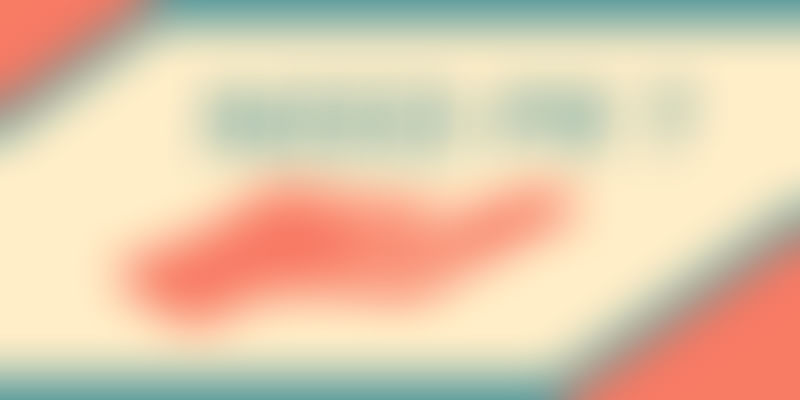 In September last year, Zero-Sum Ltd, a Bangalore-based ITS (Intelligent Traffic System) startup, was ready to launch its first pilot municipal corporation project in Ahmedabad. They weren’t sure how to reach out to other municipal corporations and cities with the news of the launch.

A little research and probing into the startups space proved that the only solution was to hire a PR agency quickly.

“We knew, theoretically, that the best time for a startup to involve a PR agency is a couple of months or so before a product launch. And we did it,” says B. Mallesh, Director, Zero Sum Wireless Solutions India Pvt Ltd, the Indian wing of the Japanese company.

Almost 40 news agencies, regional dailies and national newspapers covered the news. Zero-Sum was delighted because they did not have to waste time and energy breaking their heads to write a press release on their own.

“We got so many queries from across the country. Even if all the deals didn’t close eventually, we were happy with the interest,” adds Mallesh.

What do PR agencies actually do?

Most PR agencies fall under one of these two categories: the Startup PR or the Corporate PR. Both are very different from each other. The former focuses on breaking stories about new businesses, while the latter is about managing the way in which existing brands interact with the public, in short maintaining the brand value.

Irrespective of the kind of PR agency they are, their main job is to add value in certain ways.

When should a startup engage a PR agency?

“There is no one time that a startup should decide to hire a PR agency. A lot of PR can be done for free and I always recommend that startups get up to scratch with PR themselves and only hire an agency when they really need to,” says Nathan Millard, Founder and CEO, G3partners Asia, a South Korea-based agency that helps startups in Asia.

He added in the email interview with YourStory that the best time to hire a PR agency is usually two or three months before a big 'newsworthy' story is going to break.

For example, a big Series A / B round of funding, announcement about releasing a big product overhaul, new service launch, major partnership, or when the company is going to enter a new market.

“In my view a startup should not hire a PR firm till they have customers as proof-of-concept. This takes anything from nine to 24 months – depending on the business solution,” said Shalini Singh, Founder, Galvanise PR, who helped Zero-Sum Ltd with its ITS launch last October.

She also added that there should be enough finances to keep the partnership alive for a minimum of 12 months because “PR is a slow process.”

What questions must startups ask before hiring a PR agency?

No matter what value PR agencies promise to add, experts across the globe still believe that early stage startups must do their own public relations themselves.

“The relationships you develop early will become more important down the line, since the prominence of the journalists you're [startups] working with will also increase as your company grows,” says Mark Cuban, serial entrepreneur, Dallas Mavericks (NBA team) owner, and investor, in an interview to Business Insider.

"The relationships will have long-term value to you, and the money you save can be the difference between living or dying as a company," adds Cuban. There are always exceptions, but for the most part, do it yourself."

Here are five practical steps for 'building relationships' with writers. This does not happen overnight, but the results will have powerful long-term benefits. (We also previously published an article on how to make your startup media friendly)

Future steps: If you get to this stage you will have a strong ally in the media, which is more likely to publish your company news in the future. Now that you've built this precious relationship, keep it strong.