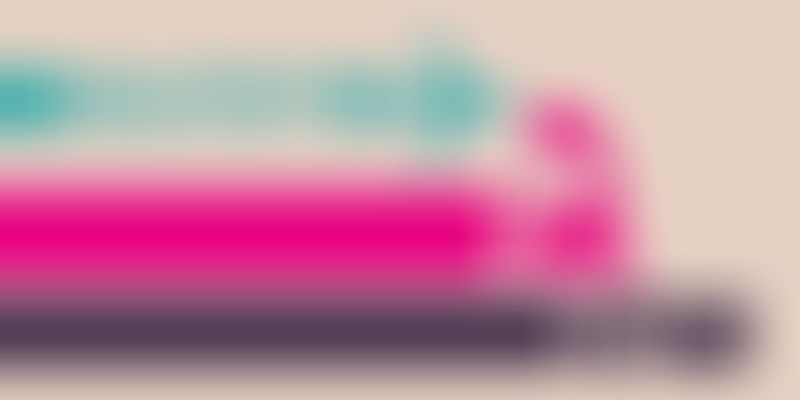 While travelling Europe Ronak Gupta, an IIT- D alumnus spent a semester in France under IIT Delhi’s semester exchange programme. All enthused to take the backpack route and travel across Europe, he faced his first roadblock trying to figure out a suitable way to reach the destination. It was a brain wracking experience as the options were far too many and confusing.

In Ronak’s own words, “I used to open multiple tabs for flight, train, bus schedules and prices. A lot of the times, a good direct option wasn’t available. Sitting with Google maps, I tried to find alternate and indirect connections to my destination. Once back in India, I realised that the problem assumes complex proportions here, as the system is much more complicated.”

The Delhi based company has just raised undisclosed amount of seed funding from Snapdeal’s founder – Kunal Bahl and Rohit Bansal. The raised capital would be used in technology and hiring people to fuel growth. “We’re thrilled to welcome Kunal, Rohit and Nikunj to Routofy given their long-term experience in the technology sector as entrepreneurs,” says Ronak.

Routofy is addressing the complex challenges of the multi-billion dollar Indian travel market by using technology to build a new platform that combines massive amounts of flight, train and bus data, resulting in a solution that provides end to end connectivity all the way down to smallest towns and villages. And at the same time it gives you an opportunity to compare different modes in one search, thus eliminating the need to visit multiple websites to plan their entire journey.

“All this is possible because of the technology, a multi-modal route planner, we’ve built that works like magic and returns the best hundred paths in a fraction of second, after analysing millions of possible paths/itineraries,” adds Rounak

The company is right now focusing a lot on making multi-modal indirect itineraries actually implementable on ground. For this it incorporated a lot of data at the backend like previous train delays, airport/train station transit transfer times, check-in and waiting times etc.

“We have major focus on mobile and will roll out our Android App in coming months,” adds Rounak. Before this Kunal and Rohit had invested in Delhi-based marketplace Gigstart that facilitates quick and transparent connections between entertainers and party planners. The duo also invested in e-commerce startup Bewakoof and Mumbai based food ordering App TinyOwl.

The startup’s vision is to help users find the best way to travel from any point in India to any other point and give them an opportunity to book the whole itinerary all at one go.

Recently a lot of action has been seen in the Multi-Mode travel space in the Europe with Goeuro recently secured $27 million within one year of its operation. At present we don’t see any competition for Routofy from any Indian startup but globally the seven people team competes with Goeuro and Rome2rio.

Indian OTA major Cleartrip had partnered with Melbourne based Rome2rio to launch Waytogo. Waytogo builds routes in a way that flight and train timings along with local transit schedules, are all factored in.