RxVault, a single point online solution for all your healthcare needs 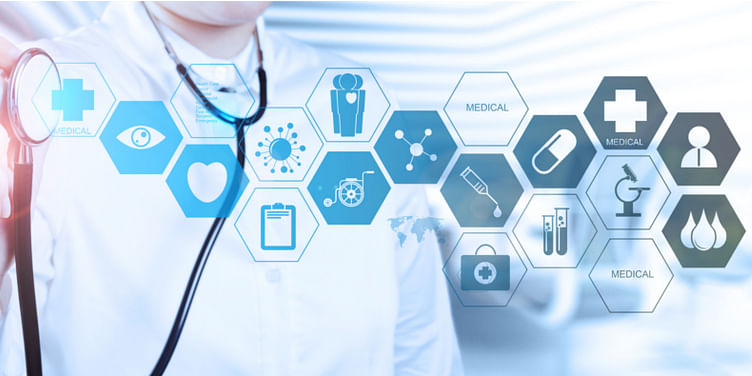 That endless, painfully boring wait sit on a chair (if lucky) expecting someone to call your name for a post-operative check-up, crumbles into a heap of wasted time when - once your turn comes - the doctor glances at the reports and says: “It’s all good! You can go.”

When this happened to Raghav Sehgal he decided not to regret all the things he could have done in the four hours he had waited, but to think how to possibly avoid it in the future.

This is the spark that later gave rise to RxVault, an online portal which provides 24x7 access to healthcare to its users. “Users can also order lab tests and medicines directly from our app directly or using doctor’s prescription as applicable,” says Mayank Agarwal, Co-founder of the company, adding, “RxV.co provides a single point, online solution for an individual’s healthcare needs, including face-to-face consultations with doctors.”

Co-founder Raghav had worked for seven years in the healthcare sector as Executive Assistant at the Fortis Healthcare Group and is Board Trustee at Public Health Foundation of India; while Mayank has a career background in technology with a focus in human computer interaction.

Their project started as an attempt to keep the pace with the new frenetic lifestyle in urban areas. “Our primary target segment is the urban middle class and corporate professional who prefer the convenience of having unlimited access to comprehensive healthcare on their fingertips,” the two explain.

RxV is looking to raise Series A funding to acquire more doctors across the top 10 urban centres in India. This would be the next big step after Dr R. K. Srivastava – the longest serving Director General of Health Services, Govt. of India and till recently, Chairman of the Medical Council of India – and Sourabh Hajela, Founder CIO Index, NYC, joined RxV’s advisory board.

NASSCOM‬‬‬‬‬‬‬‬‬‬‬‬ and HOT100Startups awarded RxVault one of the three best healthcare startups in India for their commitment to digitalise healthcare. Taking this as a strong point for scaling up, they will soon launch the RxV app, which R. K. Srivastava defines as “a microcosm of the healthcare ecosystem” because it enables access to doctors, hospitals, pharmacies and diagnostic labs for primary healthcare.

“Some of the startups doing great job include HealthTap and DoctorOnDemand and of course Practo in India,” they explain. “We, however, provide 24x7 access to healthcare (including doctors), as against being a software provider or appointment manager for the doctor.”