7 early warning signs startups should watch out for 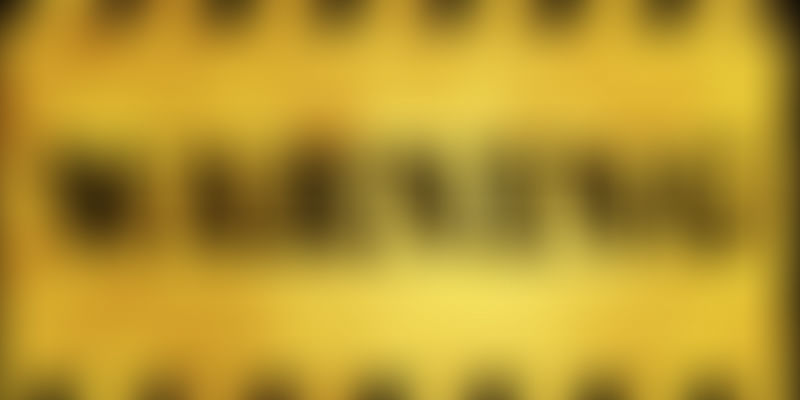 You’ve probably heard talk of startups pivoting. Conventional wisdom is that among the reasons for startups to effect a change of direction is an acknowledgement that things may not be going quite to plan. The question for the startup founder is when should that realization set in? Let us look at seven early warning signs you should pay attention to – the fat lady may not be signing just yet but chances are she’s waiting in the wings clearing her throat.

There is a lot of research out there on why startups fail and several surveys and reports that clearly identify the reason these bright sparks faded out. Don’t be a statistic – pay heed to these early warning signs and ensure your baby stays healthy and lives long!

Rashmi Khurana, executive director at Clarion Venture Partners. Rashmi’s specific role is that of a Venture Evangelist. She is focused on identifying Technologies and Entrepreneurs with potential, engaging them and helping them get started.