More than just a survivor, Suzette Jordan was a fighter: a tribute 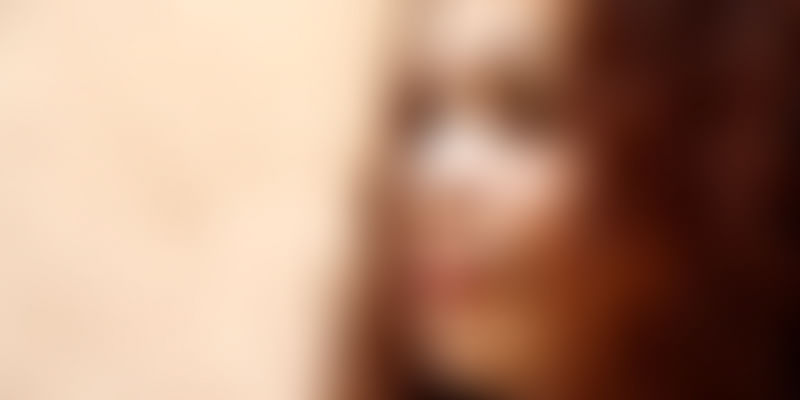 The non-victim Park Street rape survivor, Jordan died at the age of 40 early on Friday morning (March 13th 2015) of a combination of meningitis and encephalitis in a Kolkata hospital.

In many ways, Suzette Jordan made people uncomfortable because she refused to conform to the stereotype of a ‘rape victim’.

While Indian laws forbid the disclosure of a rape victim’s identity, she chose not to hide hers – “My name is Suzette Jordan and I don’t want to be known any longer as the victim of Kolkata’s Park Street rape.”

In February 2012, she had survived a brutal rape in a moving car following an evening at a nightclub at Kolkata’s Park Hotel. As four other men watched, a fifth, the rapist put a gun into her mouth and threatened to shoot her. When he was done, he simply threw her out of the moving car. Beaten and bruised she returned home where her elder daughter, then 15, helped her to wash and clean up.

Two days later she gathered the strength to go to the police station to lodge a complaint. “It’s a rape case,” hollered one police officer across the police station. Another asked: “You were raped in a moving car? What was the position?” That humiliation was just the beginning. As news of the crime hit headlines, West Bengal Chief Minister Mamata Banerjee dismissed the rape as a fabricated story while Trinamool Congress MP Kakoli Ghosh Dastidar suggested that Jordan was a sex worker and the rape was the result of a dispute with a client. The police officer, Damayanti Sen, who finally cracked the case leading to the arrest of three of the five accused—two remain absconding—was shunted from her post of joint commissioner of police in the crime division in Kolkata to deputy inspector general in-charge of training at Barrackpore.

As a result of the personal hounding, Jordan, a single mother of two daughters (18 and 17), had to move house. Even as late as September last year, she was still being stigmatized when she said a restaurant had denied her entry because she was ‘that Park Street rape survivor’. In court, her character, her behaviour and even her underwear were held up for examination. In many ways, Suzette Jordan made people uncomfortable because she refused to conform to the stereotype of a ‘rape victim’. She was feisty, not downcast or sad.

You could never use the word ‘victim’ with her because she simply refused to be one. She used a horrific traumatic crime to emerge as a spokesperson of sorts for the larger issue of violence against women. Shaking her curls, articulate and focused she was on television channels and radio talk shows, always very clear that the ‘victim’ was never to blame. On her Facebook page, she shared posts by Aware, a non-profit, to spread awareness of human laws, rights and gender equality. She was working for the empowerment of other rape survivors by working at a helpline centre.

Jordan, who died at the age of 40, lived life on her own terms. Meanwhile, her lawyer has said that her case will continue despite her sudden death. “Her fight will continue. Her death will not affect the investigation of case and I am going to fight the case,” lawyer Anirban Guha said.

We salute the strength of the lady who could walk her journey so that many others are heard and given justice.