My two cents on our startup ecosystem and its maturity 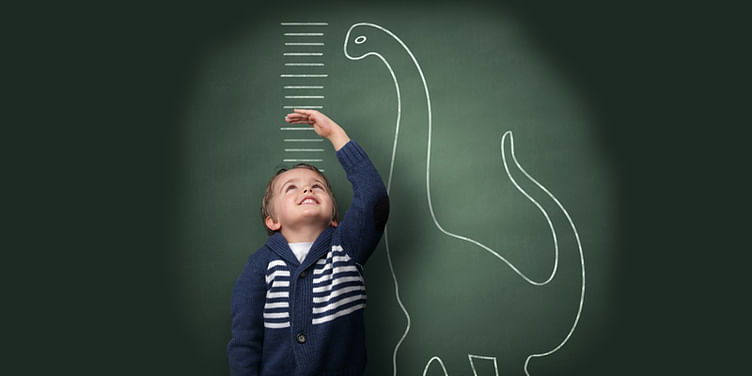 Last week, as the story of swine flu was getting wide spread coverage, one Tweeter posed a question to the media in general and TV in particular.

"Why wasn't the media covering the state of India's public health system, in a more systemic and sustained manner and not swoop in and out when an outbreak happens?" The exact same question pops in my mind, with regards to the media and the state of Indian startup ecosystem.

Image Credits : ShutterstockThe story of a private disagreement between the CEO of startup and the managing director of a venture capital firm going public - is revelatory at so many levels of what ails the Indian startup eco-system today. It's even more illuminative to me of how coverage of the startup ecosystem in media is reactive and leaves much to be desired.

Let me address the several questions posed to me -

Does this require coverage?

Yes, but not because other outlets are covering it or may have a scoop, but because of the opportunity it provides to engage in a meaningful conversation on the ecosystem and its level of maturity - what ails it and what needs to be done by all the players to address these.

Is the story here, that VCs - this one, or others or the entire clan are the ruthless, bloodsuckers that some entrepreneurs appear to believe? Or is it that entrepreneurs & founders - young or otherwise seem to have unrealistic if not outright naive views on how investors should behave? And is it that media believes any fight - however unsavoury, immature or misplaced - is news?

To me, this whole non-story smacks of the level of immaturity of the Indian ecosystem - young entrepreneurs on one side, often unclear on the business motivations of the other stakeholders, a media that seems to glorify fund raising as an end, rather than a mere first step, too many venture capitalists chasing too few deals. Add advisors, angel investors and mentors coming out of the woodwork to the mix and it only makes things murkier. Clearly the ecosystem has made enormous strides over the last 10 years, 5 years or even 2 years - but we are spending far too much time talking at and past each other even while quaffing our own kool aid about India's startup scene.

Are there entrepreneurs who are unethical or VCs who are jerks - not to mention mentors or lenders who behave less than gentlemanly? Heck ya! But does this mean all entrepreneurs or VCs or mentors or angels are that way - thank god no. However, much like bad reviews getting more air rather than good ones, I find there's far less open and healthy plain speaking whether behind closed doors or in public forums.

The story to me is

2. Why do VC firms use term sheets that were clearly made in the Valley, often for a different time, and not take a far more pro-entrepreneur stance or at least explain why they'd want a double dip or ratcheting clause in their terms - where are India's equivalents of Union Square Ventures, Upfront Ventures or Foundry Group - plain speaking and public about their stance?

3. Why do VCs and entrepreneurs that seek formal funding, who form a minuscule portion of the startup ecosystem get such disproportionate share of media's attention - relative to the lions' share of entrepreneurs who still fund through accruals, bootstrapping or friends and family?

Specific to this story, my personal sense is that Rahul Yadav does himself and the community at large a disservice by sounding shrill in how he has chosen to address this specific issue - particularly if there is merit to his original complaint, and certainly Sequoia and Shailendra Singh come across as reasonable. If indeed as he claims Sequoia (or others VCs) have done the inhumane or unethical things, why not address those specifically and why haven't they done so thus far?

In other words go after the root cause so that the community as a whole is better. While giving a "dhamki" feels good, it resolves few things. As the Americans are fond of saying "Dorothy we are no longer in Kansas" I think we need to realize "We are no longer in Purvanchal" (or pic your favorite Bhojpuri movie setting)