It is becoming increasingly obvious that Xiaomi is not just a phone manufacturer, but a lifestyle brand 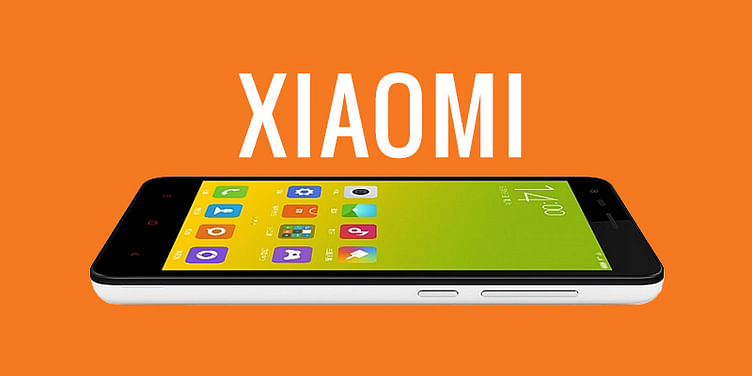 Pretty much every Xiaomi launch is greeted with a lot of hooplah not only by its users in its home country, but also almost every other developing market where online shopping isn’t taboo.

Here in India, we know Xiaomi (or Mi, as they like to call themselves) as a smartphone and tablet manufacturer that makes some kickass products, which are almost each time best in the VFM game.

Yesterday, the young Chinese company announced a couple of new devices for the Indian market in the Redmi 2 and the Mi Pad tablet. After the initial push that Xiaomi got thanks to the limited Mi 3 units it sold in India, it was the Redmi 1S that really gave the company the platform it needed to take off in the booming (entry-level and mid-range) market in India. Reselling, black marketing and trading of the Redmi 1S became commonplace, and although Xiaomi did make it look like it didn’t like all of that in the end, the activities certainly got people talking.

Coming back to the two launches today, the Redmi 2 is essentially an incremental update over last year’s Redmi 1S, and it now features a 64-bit quad-core processor and has a slightly larger battery. Pretty much everything else, including screen size, resolution and camera, remain the same as the Redmi 1S. But it’s also launched at a price that’s a grand dearer than what the Redmi 1S costs, so I wouldn’t be surprised if the phone doesn’t get to see the response that the Redmi 1S had initially.

The Mi Pad, on the other hand, paints a prettier picture. The tablet is the world’s first to use the powerful NVIDIA Tegra K1 processor (which comes with a 192 core GPU, if numbers are your thing). It also has what Apple calls a ‘Retina’ screen with the 2048 x 1536 pixel resolution… all of that for 12,999 INR doesn’t sound half bad to me. The only catch is that the tablet doesn’t support SIM cards, so you’re completely dependent on your home and public WiFi networks to harness anything out of the iPad mini-esque tablet.

Besides making phones and tablets, however, Xiaomi also makes a lot more. For instance, the Xiaomi YiCamera that launched just a few days back is an action camera with a rugged body; so it’s clear that Xiaomi doesn’t really want to restrict its realm only to smartphones. The action camera industry was pretty much ruled by the big daddy, that is GoPro, until a year or so back, which is finally seeing some healthy competition from makers Chinese and international.

But that’s not the only thing Xiaomi has going, the Chinese major is also known for its air purifiers that it sells in China. Technology enthusiasts in India have always (well, in the short stint Xiaomi has had here) been critical of the company for not treating the Indian market the same way as its home in China, but I’m in a way glad that we don’t need the air purifiers and the likes here, at least not just yet. If you’re wondering why I’m saying that, it’s because a lot of cities in China are a so polluted that homes can’t do without air purifiers.

The company has also always maintained that it sells its phones at near cost, and that the profits come from the accessories (and its software ecosystem) rather than the main hardware. Xiaomi offers developers in China an opportunity to make money by submitting content such as themes, wallpapers, etc. which can then be downloaded by other users in exchange of ‘Mi credits’. That’s another avenue that a lot of Indians aren’t aware of yet, and which is something that certainly makes Xiaomi more than just a phone maker.

Related read: How Xiaomi sells its high-end phones at low prices: a short lesson in the Economics of Pricing

With the Internet of Things revolution in full flow, Xiaomi’s also making sure it has a grip on the smart home market; the company makes the phone-controlled 16M colour Yeelight smart bulb in its home country, which is another hit product among the masses. And all this besides the soft toys, tees and souvenirs that not only bring some business, but also help spread the word. So, clearly, Xiaomi is among those companies that are more than what just meets the eye. India might have given them a warm reception, but Xiaomi still has enough cards up its chest to maintain the level of interest that they’re seeing now.

You may also want to read: