India tops in remittances, receives USD 70 billion (use of mobile still below 2%) 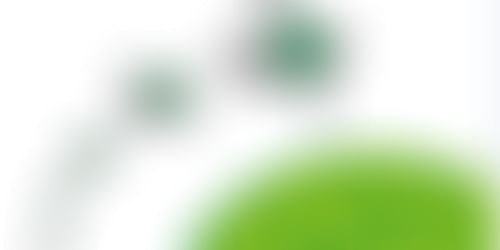 The World Bank has said India continues to be the leading nation in remittances pulling in USD 70 billion from its global migrant workforce in 2014, according to PTI. World Bank's study of remittance, the money workers and professionals working in foreign lands send back to their native countries, attributed this mainly to weak economic growth in Europe, deterioration of the Russian economy and the depreciation of the euro and ruble.Remittances to the developing world are expected to reach USD 440 billion in 2015, an increase of 0.9 per cent over the previous year. Global remittances, including those to high income countries, are projected to grow by 0.4 per cent to USD 586 billion. United States, Saudi Arabia, Germany, Russia and the United Arab Emirates (UAE) remained the top five migrant destination countries and apart from India, China, Philippines, Mexico and Nigeria are the top five remittance recipient countries, in terms of value of remittances, the report said.

Israel and India have shown how macro liquidity crises can be managed by tapping into the wealth of diaspora communities. Mexican migrants have boosted the construction sector. Tajikistan manages to nearly double its consumption by using remittance money. Migrants and remittances are clearly major players in today's global economy," Basu said.

The global average cost of sending USD 200 held steady at 8 per cent of the value of the transaction, as of the last quarter of 2014. Despite its potential to lower costs, the use of mobile technology in cross-border transactions remains limited, due to the regulatory burden related to combating money laundering and terrorism financing, the report said. International remittances sent via mobile technology accounted for less than two percent of remittance flows in 2013, according to the latest available data.

In addition to sending money to their families, international migrants hold significant savings in their destination countries. 'Diaspora savings' attributed to migrants from developing countries were estimated at USD 497 billion in 2013, the latest data available.

"The moderation in the growth of remittances will be hard on many poor people. The affected countries may have to consider creative ways of smoothing the shock. Fortunately, migration and remittances can be leveraged for innovative financing," said Dilip Ratha, Lead Economist, Migration and Remittances, at the World Bank's Development Prospects Group and Head of the Global Knowledge Partnership on Migration and Development (KNOMAD).