'It is a surreal feeling' says world no.1 Sania Mirza 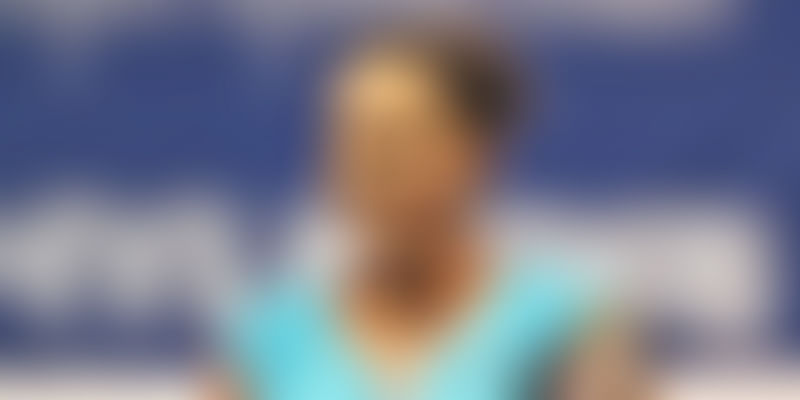 Sania Mirza’s no. 1 ranking in the doubles category is a great moment of pride especially for the Indian women sporting community, following shortly after Saina Nehwal’s victory.

Sania Mirza makes it to the WTA (Women’s Tennis Association) no. 1 with her win in Charleston, USA. Playing with Martina Hingis, the duo has lost only three sets in 14 matches, spread over three tournaments. Their first tournament together was in Indian Wells which they followed up with their win in Miami.

This is the first win for an Indian tennis player. In the doubles circuit, Sania is the third India after Leander Paes and Mahesh Bhupathi who had achieved top ranks in men’s doubles in the 90’s.

Awarded the Padma Shri in 2006, Sania told PTI after her win, “It means everything. It was a dream for everyone, for my family and my team. I feel privileged that I was able to achieve it and the way we did it in the last five weeks to have played our best tennis. I feel honoured and hope I go forward from here.”

This 28-year-old, is also the first Indian woman to win a grand slam – the Australia mixed open doubles in 2009.

With no time for celebration Sania is already preparing for other tournaments, including the Race to Singapore, the season-finale, where top-8 teams will compete at the end of year.

Read more-How Indian sportswomen are levelling up the playing field.