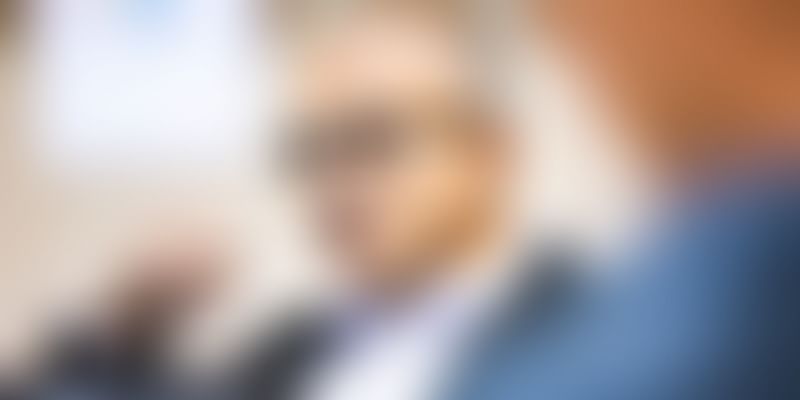 With a pay package of USD 84.3 million (Rs 525 crore) a year, technology giant Microsoft's Indian-origin chief Satya Nadella has emerged as the top-paid CEO in the US, as per a new list. The Equilar 100 CEO Pay Study, an analysis of CEO salaries at the 100 largest public US companies as measured by revenue, was last year topped by Oracle's Larry Ellison, who has been now pushed by Nadella to the second position, reports PTI from New York.

Another Indian-origin CEO, Indra Nooyi of PepsiCo, is ranked 19th with USD 19.08 million. Legendary investor Warren Buffett of Berkshire Hathaway is ranked last at 100th position with a total compensation of USD 464,011. Ellison (USD 67.3 million) is followed by Steven Mollenkopf of Qualcomm at the third place on the list with USD 60.7 million.

Equilar said that the median pay for 100 CEOs was USD 14.3 million, a rise of 5 per cent, in the past year, while base salaries ranged from USD 7.1 million for Rupert Murdoch at 21st Century Fox to nil for Richard Fairbank at Capital One. 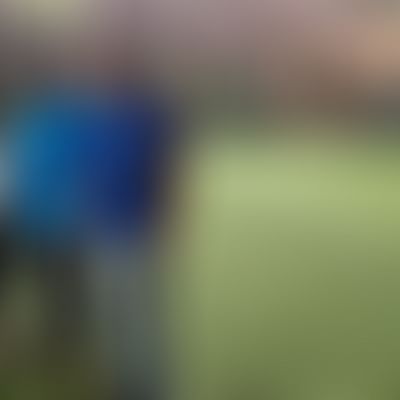