SHUT Clinic: An internet de-addiction centre right in the heart of Bangalore 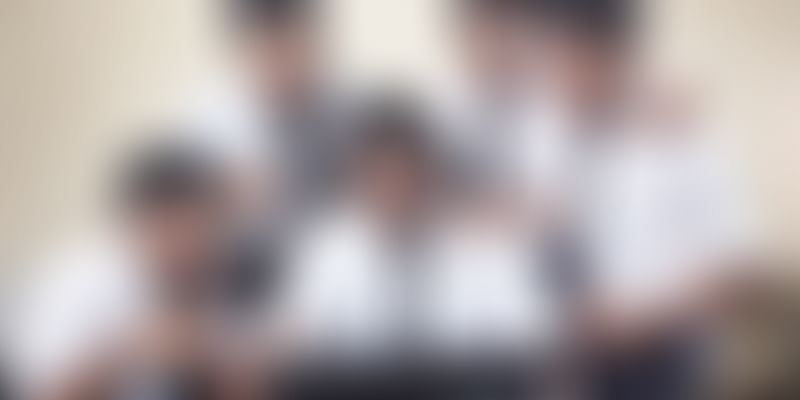 In the modern age, internet has become like electricity. A basic utility on which things are built that a person utilizes. Internet penetration is well below 25% for developing countries like India but in metropolitan cities like Bangalore, the story is different. The last decade has seen rampant growth of IT in Bangalore and it has affected the city and its people at multiple levels. There are thousands of employees working in IT companies and there is a very fast breed of entrepreneurs in the tech domain who're trying to get more people online. For good or bad is a larger debate, but there are always two sides to a story.

In the heart of Bangalore, an initiative that looks at the hazards of excessive technology has been setup. SHUT Clinic (short for Services for Healthy Use of Technology) is an internet de-addiction centre started by the National Institute of Mental Health and Neuro Sciences offering counselling to addicts to help them replace excessive technology usage with healthy activities. Manoj Sharma, a clinical psychologist who leads on the efforts at NIMHANS, shared some of his findings with YourStory.

How is the addiction assessed?

a) Craving (desire to engage in these behaviors)

b) Control (experiencing inability to control these behaviors)

c) Compulsion (engagement in behaviors despite no need)

d) Consequences (experienced effects due to engagement in these behaviors)

If a person has a ‘yes’ to three or more, there is a need to change the pattern of technology devices.

Looking at the results, a need was felt for an initiative that can help people with internet addiction and thus was started SHUT Clinic. SHUT was initiated in the month of April 14, 2014 with an aim to raise awareness through workshop’s, lecture and building information material, etc. Since the launch, SHUT has been getting a steady inflow of emails and phone inquiries. Most of the users are in the 14-19 age group and from middle to upper socioeconomic status. Treatment for about 50 teenagers has been initiated by the caregivers.

"Apart from the sessions, we intend to bring out posters for promotion of healthy use of technology as well as carrying out workshop for parents, counselors and mental health professionals. The clinic is in the process of getting funding to develop the biopsychosocial basis of internet addiction, cognitive retraining & brief behavioral intervention program," says Manoj Sharma.

More information and contact details can be found here.