Startups and upstarts that are ‘betting’ big on IPL 2015, hope to hit competition for a six 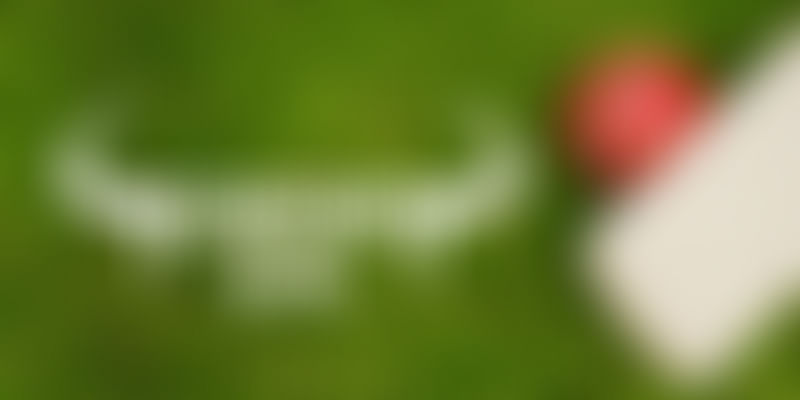 It’s that time of the year again when our loyalties are not divided by our nationalities but by the cities we hail from. The India Premier League, an eight-year-old startup in itself, has proved to be a platform for energy, entertainment and commercial impact fuelled by some exciting cricketing performances. This has created a huge opportunity for companies to increase their brand value through sponsorships and advertisements. For long, the romance between cricket and branding has been dominated by the colas, the sporting goods makers, mobile phones and the odd cement manufacturer. But with all the funding pouring into startups in recent times (Q1-2015 Funding Report), startups want a piece of the action too.

With over 184 million viewers watching last year’s IPL, TV has been a clear choice for startups.

Mobile commerce startup Paytm is committed to spending over Rs 50 crores during IPL 8 predominantly across TV. Earlier this year, auto classifieds portal CarDekho raised Rs 300 crores and is keen to establish its brand presence as it is an associate sponsor at this year’s IPL. Mobile commerce startup Freecharge too has joined the wagon with a host of TV ads in the fray. After saying I Do to SnapDeal, FreeCharge will look to further consolidate its brand presence.

The taxi space too hasn’t shied away. Ola has tied up with five of the eight teams while its rival Uber has roped in two.

Some of the other startups that will be bowling their brands at this year’s IPL are:

Founded in 2011 and based in Gurgaon, ShopClues is India’s first fully managed market place. Earlier this year, ShopClues raised $100 million in Series D Funding. Their focus was on bringing 10 million sellers and one billion products to the online domain. The CSK partnership certainly gives them the appropriate visibility to reinforce their position as a premier online market place.

After the blockbuster $101 million acquisition by Naspers and crossing the 3 crore ticket milestone, 2014 was a huge year for RedBus. This year, RedBus has already acquired various strategies to keep its competitors at bay, and the IPL is clearly one they are betting on.

Don’t be fooled by the name, with over 400 employees and 2000 daily orders in less than a year, TinyOwl has made a mark on the startup ecosystem. Earlier this year, TinyOwl raised Rs 100 crores in Series B funding from various investors. With this partnership, TinyOwl is sure to serve newer customers in Amchi Mumbai.

After scooping up investments from Ratan Tata and Jack Ma-founded Ali Baba, Paytm has been going uphill since the year started.

Established players such as JustDial have probably inspired the current crop of entrepreneurs who wish to go IPO. JustDial leverages mobile and web to provide search services all over India.