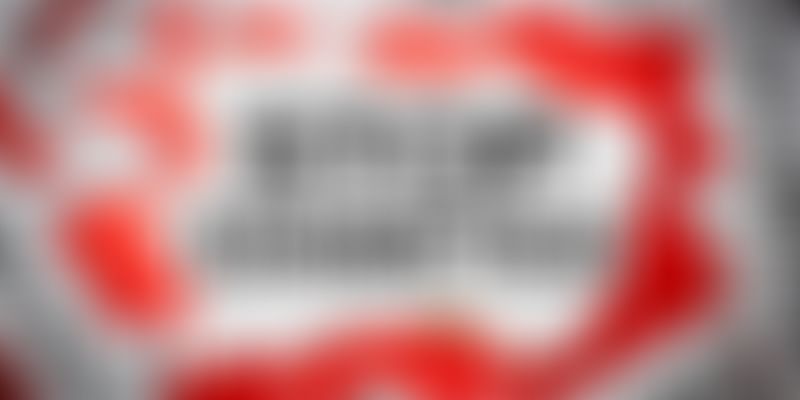 Aligarh Muslim University today launched an e-mail and cell-phone based medical service scheme for diabetes patients, claiming it to be the first of its kind in the country.

According to PTI, the service has been launched by AMU’s Rajiv Gandhi Centre for Diabetes and Endocrinology in collaboration with US-based Diabetes Education and Awareness Program (DEAP) and is sponsored by a private trust formed by a group of US-based AMU alumni. The AMU centre and the DEAP had recently signed a Memorandum of Understanding (MoU) for the project.

Speaking at a function to mark the scheme’s launch at the Jawaharlal Nehru Medical College, Director of Rajiv Gandhi Centre Jamal Ahmad said under the project patients being treated here will be in touch with a team of doctors at a special cell designed for this purpose.

Registered patients would be provided instant inputs, assistance, and nutritional guidance by these experts ensuring emergency health services, he said.

Jamal said similar service is being provided to diabetes patients in Korea and Germany.

“Today, diabetes poses a very serious health threat and by the year 2030 there would be an estimated 80 million diabetics in the country. The situation calls for a nation-wide awareness programme for introducing lifestyle changes to combat it,” he said.

Ghazala Khatoon, the US-based alumna of AMU who came up with the idea to start the project, said she was motivated to launch this project here after one of her family members became victim of this disease a few years back.

“In the year 2013, I lost my brother-in-law, who died at the age of 57, after he became victim of this disease. The trust, which has sponsored this programme, was a result of this cathartic experience, which I shared with some other alumni of this institution,” she said.