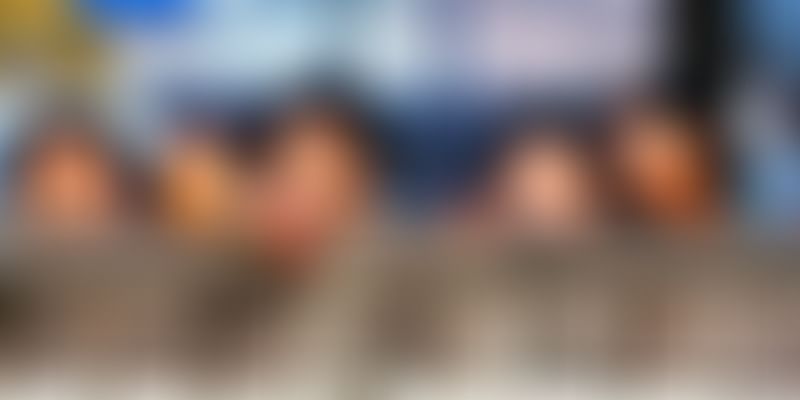 Responding to the depositions of the children, National Commission for Scheduled Castes (NCSC) Chairperson P L Punia said the Commission despite the pendency of 26,000 cases will leave no stone unturned to address these cases on a priority basis.

According to PTI, NCSC Vice-Chairman Raj Kumar Verka emphasised that the “Commission will examine each case, issue notices and ensure speedy redress within two months.”

Devavaram, representing the Children Movement for Climate Justice, said the main objective of the public hearing was to enable children to speak up. “With children falling out of the regular systems, dropping out of school, experiencing severe forms of abuse, the question that arises is whether we are doing enough to enable them to speak for themselves, voice their concerns and demand for and make child protection a reality,” he added.

Speaking on behalf of RTE Forum, Ambarish Rai said the children who deposed before the jury attributed discrimination and violence as reasons for dropping out of schools.

The jury panel asked the state to pay adequate compensation, protection and justice to the victim children and take appropriate action against those teachers, perpetrators who had abused the children and violated their rights in the schools.