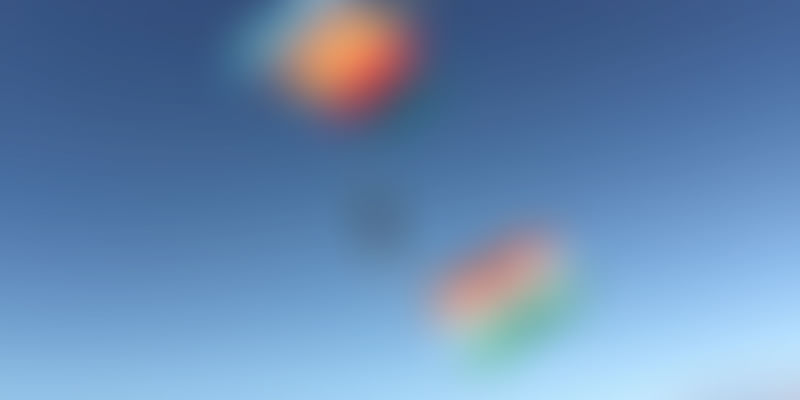 Though Archana Sardana had a provincial childhood in the Kashmiri Valley of Srinagar, her calling for outdoors and adventures came much later in life. Today, at the age of 40, she is India’s first, and possibly the only, woman Building Aerial Span Earth (BASE) jumper. She is also askydiver, a scuba diving instructor, and a mountaineer. A mother of two and the wife of a submariner, (an electrical officer of the Indian Navy, Commander Rajiv Sardana), Archana is one of those rare Indian women who have ventured into outdoor sports after marriage.

Archana had an arranged marriage and it was her husband, Rajiv, who encouraged her to take up adventure sports: “My very first outdoor trip was a 42 km walkathonevent in Vizag. In retrospect it seems minor, but this trip changed my outlook, and something clicked inside me. Before I knew it I was doing an adventure course in the Himalayas with my husband.”

Archana finds outdoor activities enjoyable in spite of the hardships: “Even if it is difficult and there are moments when you feel you will give in, in the end there is something very memorable about the whole experience.”

While experimenting with mountaineering and trekking might be fine, BASE jumping is something different altogether. BASE jumping is a sport that grew out of skydiving; but BASE jumps generally take place close to the object serving as the jump platform. Since the jump is closer to the earth, there is the possibility of a huge impact. According to some scientific studies, it is the world’s most dangerous sport and is believed to be illegal in several countries. Before attempting BASE jumping, in 2007 Archana had begun skydiving and had done over 200 jumps from a plane before her first BASE jump.

Skydiving happened incidentally. At that time the couple were posted in Vizag, Vishakapatnam, and there at the Navy base was a team of skydivers. Since there wasn’t anything much to do in terms of mountaineering, after interacting with the Naval guys, they got introduced to sky-diving. Archana went to US to learn skydiving atPerris Valley, in the US. She completed several sky diving courses and also successfully did several sky dives.

On being asked what was the difference between sky-diving in India and in the US, she says: “In the US, they are very particular about safety, and follow stringent procedures and rules.” After her stint in skydiving, Archana went to Salt Lake City for BASE Jumping. Initially, she found it difficult as the height was low and it was even scary, but she nevertheless went ahead and conquered her fear.

Adventures come with their share of misadventures. One time during a skydive in Arizona, Archana’s parachute did not open. And when it opened it was very close to the ground. Archana thought that she would not survive the jump, but luckily nothing happened. This incident did not dampen her spirit; she went back to it after two days.

Another misadventure was ata BASE jump along the twin towers in Malaysia:“I was injured in a jump on the first day itself, it is rather easy to get injured during BASE jumping. I couldn’t even walk, but I nevertheless went for a jump two days later. I just did not want to carry a negative experience of the outdoors.”

After conquering the skies, it was now time to explore the underwater world. Interestingly, when Archana did her first scuba dive she was scared of water and did not even know how to swim. Today, she is amongst the best scuba diving instructors in the country.

Talking about her very first scuba experience, Archana says that she was very nervous: “I was scared of water and I recollect that my husband egged me on by telling me to do one dive.” Like for every other outdoor activity that Archana has pursued, the driving force behind her attempting scuba diving was her husband: “I remember him encouraging me and telling me to try it out. So I went with my kids, (who were 8 years and 10 years old that time) and learnt swimming and then diving.”

Archana says that the world underwater is simply breath-taking, and surrounds you completely, and you are a part of something so beautiful and unique: “You just don’t want to come up, nobody is interfering, and you are within yourself.” Of all the different outdoor activities and sports she has tried, Archana finds scuba diving the most relaxing and soul-touching: “It feels as if you can conquer the world after scuba diving, nothing can affect you, there is this sense of calm that envelops you, which no external force can destroy.”

Archana believes that adventure activities make you a strong and independent person. She finds it a fitness mantra not only for the body but even the mind, and it helps build determination. Says she: “It helps you explore yourself as an individual. You realise that nothing can be bigger than this universe, it helps you be calm and strong at the same time.”

Archana feels that families should encourage their girls to pursue what they want to as family support matters a lot. Her parting words of advice to women who want to pursue outdoor activities are: “If this is what you want to do and you are sure of it; please don’t let anything stop you. You need to be sure of why you want to do what you want to do. You have to be passionate about whatever you do, and determined, and everything will fall in place.”