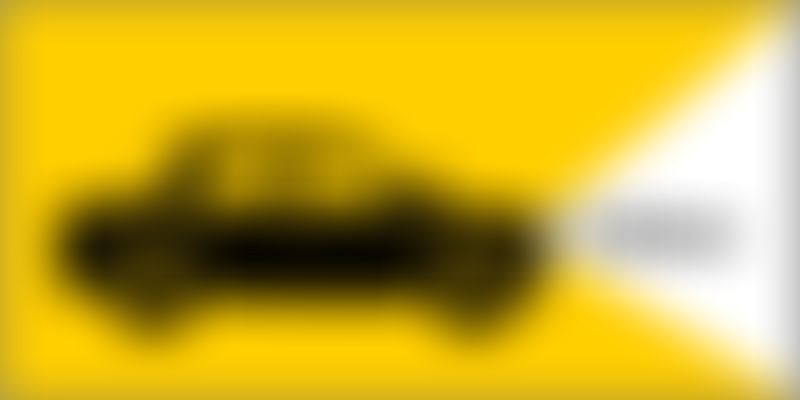 With the rise of Ola, Uber and TFS, among several other taxi aggregation platforms, the highly unorganised cab rental segment (over 90 per cent till 2013) has been going through reform. Wide use of technology and optimised processes has eased consumers’ pain of getting affordable cab rides on short notice.

While Ola and Uber are market leaders in this segment, the market is still big enough to accommodate new startups. Young entrepreneurs like Varun and Tarun Kodnani, too, believe it's open for more players. The duo introduced Cabzo last December to help local taxi drivers in Mumbai.

"With private cab companies eating into the business of local taxi drivers, not having a smart technical system is more than unfair to them. We have come in to provide them with an equal playing field with these private taxis," says Varun.

Cabzo (currently available on Android) arose from a problem Varun and Tarun had faced many times. Once,after finishing his soccer match, Tarunhad tried booking a taxi for 30 minutes, but didn’t find one. In those 30 minutes, he ended up walking to a taxi stand and was surprised to see cab drivers fighting to travel with him.

The incident triggered him to discuss this gap withVarun,which led them to conceptualized Cabzo.

"Helping these drivers is really close to us,because, when we meet them, we realise the difficulties they have. They live by the day, so it is important we get together to do something for them. We’re talking about the lives of about 90,000 taxi drivers, and their families, just in Mumbai. You can only imagine the kind of threat they're facing nation-wide,” says Tarun.

On Cabzo, users can book cabsthrough their helpline. Interestingly, when e-commerce bigwigs are pondering over killing their desktop presence, Cabzo plans to have a website in coming months.

Out of all technical roadblocks, the major struggle for the Kodnanis was to devise an extremely smart, intuitive and responsive algorithm that couldprovide passengers with an optimal list of drivers (based on distance, rating of driver, availability and other parameters) at all times.

Cabzoputs the power in the hands of the passengers. “We don’t select a random driver for you. The drivers respond to show their interest in picking you up,and we provide you with a list of drivers with their respective details - name, photo and registration number, along with estimated time the driver will take to reach to your pickup

location,” states Tarun.Importantly, the application provides a user rating before the cab service is booked, to enable the consumers to choosea driver of their preference. The company has about 5,000 active app users on Android (iOS to come out very soon).

Currently, the venture is funded by an undisclosed investor, and is looking at raising the next round of funding soon.

The online cab market is dominated by Ola,which raised a massive funding round from Softbank recently. After acquiring Taxiforsure, Ola beat Uber, and other smaller aggregators, by a huge margin. The Indian radio taxi market is pegged at anywhere between USD 6-9 billion dollars by different estimates, and is forecasted to grow at 17-20per cent annually.

Recommended Read: Why have investors poured over INR 600 crores into the taxi market?

More importantly, only about 4-8per cent of this market is organised; hence,it can accommodate more players.

However, cracking markets like Mumbai or other metros is very difficult for startups. Both Ola and Uber have deep pockets that allow them to easily dent startup growth with venture capital backing.