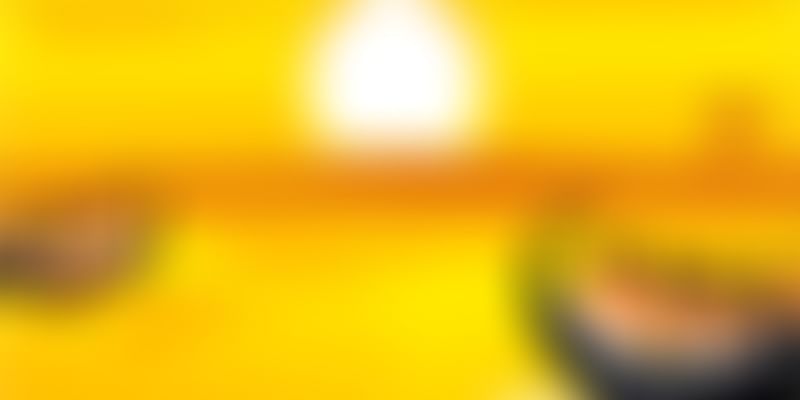 Kerala government's startup policy, aimed at promoting entrepreneurship among youth, has received a good response with more than 800 ventures being launched at the Startup Techno Park business incubator at Kochi.

According to PTI, since the policy was initiated two years back at the 'Emerging Kerala' Summit, nearly 5,000 applications were received and 800 ventures began functioning.

Kochin's ‘startup village’ is an ambitious plan to incubate 1,000 product startups, mostly by students over the next 10 years. It is a Public Private Partnership initiative with The National Science and Technology Entrepreneurship Development Board, The Department of Science and Technology of the Government of India, Technopark and MobME Wireless being the stakeholders. The startup village is modeled on technology startup incubators in Silicon Valley, and is envisioned to provide all the facilities and services required to support student entrepreneurs.

"Startup Village initiative has been well accepted by the youth of the state", he said.