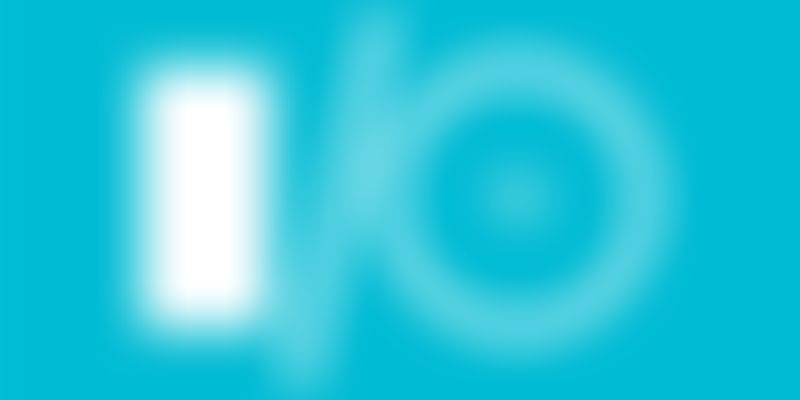 Mobile technology has changed the way we find information and entertainment, communicate with friends and family and get things done. Today more searches on Google come from mobile than from desktop computers, and by some estimates there are more mobile devices than there are people on the planet.

There are now more than one billion Android users worldwide and 4,000 unique Android devices in the market from more than 400 manufacturers and over 500 carriers. In today’s multi-screen world, your phone, tablet, wrist, car and living room can use Android to move seamlessly between each other. By the end of this year, 35 car models will offer Android Auto, helping you access search, maps, music and other information through your car’s controls. And the first sets running Android TV have now arrived.

With all of these new places and devices for people to use Android, developers have even more opportunities to build the apps that people use for education and engagement and entertainment. Google I/O 2015 kicked off yesterday on the same note. The discussions at the 8th annual Google I/O included what the company has been building recently, and how they are tackling the future. Google announced the developer preview of the next version of Android and the much awaited new offline maps.

YourStory brings to you some of the highlights of the new releases straight from San Francissco.

Goolgle announced Android M which is the most powerful Android release yet, with a lot of improvements made to the platform. Major highlights include improved battery life and streamlined permissions for apps. This will make it easier for user to decide what information the apps on his/her phone can use.

As part of M release, Google is expanding Google Now to give people on-demand assistance in the moment they need it. Android M will also make it much easier to find new apps and in-app content—which is good news for both users and developers. With machine learning, Search is made more useful and inbox more insightful.

Android PayAndroid Pay, which lets you pay for things with your phone, without even opening an app was also previewed at Google I/O.

Google is shifting its focus from wallets to peer to peer payments. Android pay will work for both - in app purchases and in your local merchant stores. Developers can use Android pay with the PAY API. They will be able to use the fingerprint scanners support for authentications.

In Android M, when you tap and hold the home button, Google will provide you the information from the app that you are using at that moment with the help of metadata. Google Now on Tap, is a contextual variant of its Google now.

With the Google's new Cloud Test Lab, Android developers can test their apps on top of their Android devices for free and the service will be integrated into the Developer Console. Cloud Test Lab provides the access to physical devices so the developer can see what’s going on for the users in the real world. Plus the developers can run all their tests across all devices, all at the same time giving access to massively parallel testing, along with the deep and scaled insight.

Google unveiled the new rating program designed for families. Parents can now find family destinations across the Play Store, with new features for browsing by age and interests. Google will also be providing more categorized information about apps and content on Google Play. Along with improved tools, these steps will let user decide what’s right for their family.

Google is introducing ‘App Install Analytics’ to Google Anaytics. Google has signed up 20 advertising partners (like InMobi and others) to set up an open tracking system that allows developers to track the success of their app install ads. They will be able to know the lifetime value of the acquired users through these ads.

Google identity platform makes signing in to apps easier by combining all logins and identity solutions into a single platform.

The new linking feature allows apps to verify links to switch from one app to the other quickly. Chrome Custom Tabs will allow the developers to add custom features that overlays on top of apps.

Google in partnership with Udacity announced a six degree course called Nanodegree. Nanodegree will provide a guided, efficient path for an intermediate developer with little or no experience on mobile platforms to emerge as an Android Developer.

Last year I/O Google introduced Cardboard, which lets you turn your phone into a virtual reality experience. Now there are more than 500 Cardboard apps for film, games, tours and learning, and more than one million Cardboard viewers have been shipped. In this edition of Google I/O, iOS support for developers and Google Expeditions, which lets students take virtual trips with Cardboard to places like the moon and underwater, were announced. Google also shared a preview of Jump, which lets you capture the world in a video, in which you can step inside.

A new platform for the Internet of Things

Google announced Project Brillo, a new platform derived from Android, that lets developers and manufacturers build connected devices. It’s a communications protocol (Weave) developed in partnership with Nest, a set of developer APIs, a core set of schemes and a certification program to ensure device and app interoperability.

With Brillio, Google aims to make day-to-day lives much simpler by letting technologies interact with each other. For example, recipe app communicating with smart oven to turn the temperature to exactly the right setting. Or outside the home—from transportation systems that notify commuters of schedule changes, to farms where harvesters and irrigation systems are controlled from phones.

The next billion users

The first billion users of the Internet came online through desktops. The next billion are taking a different path to computing—coming online through mobile and smartphones—and present a unique set of opportunities and challenges. In addition to making devices more affordable with Chromebooks and Android One (now in seven countries), Google is making changes to ensure that the software works even without great Internet connections. The company has launched a streamlined version of Google Search results page in 13 countries, and 73 million people now use data saver mode in Chrome to browse the web more efficiently.

We'll get back soon with more announcements from Google I/O. Stay tuned!