With SourceN in its kitty, HolidayIQ to accelerate mobile offerings to Indian travellers 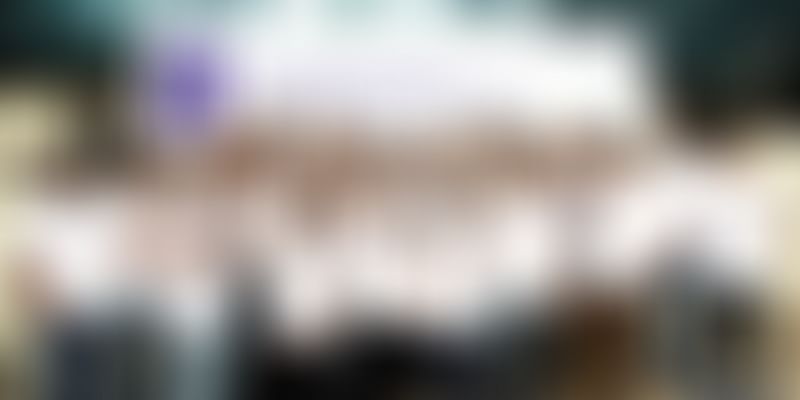 Commenting on the acquisition, Hari Nair, the Founder and CEO of HolidayIQ, said that they already had a strong Android team in place, but found a gap in iOS technology. He further stated that if there was a team that understood the travel space and segment of the country in relationship with mobile solutions, then it was the travel mobile development team from SourceN.

Having worked with the organisation and the team in the past, HolidayIQ felt that this particular team would make it possible for them to accelerate mobile offerings to the Indian traveller. The first agenda with this acquisition is to get the iOS app ready. Apart from this, Hari said that the team will become a part of the think tank behind the creation of various new technology and features for HolidayIQ. Currently in India, the segments of domestic and outbound travel are showing a steady annual growth.

According to HolidayIQ, out of the one billion domestic trips that Indians do every year, about 250 million are in the leisure travel segment. This is said to be growing at 11 per cent for the past few years. “The Indian leisure travel segment possibly is one of the largest growing tourism segments in the world after China,” adds Hari.

According to Hari, there are different kinds of travel consumers in India. One would be the kind who has done several trips, travelled solo, and is evolved. This is a very small sliver of the market. However, there is a very large segment of the Indian market that has just opened up to the idea of travel. “Unlike the evolved traveller, this large segment is in its early stages of travel and has different content and knowledge requirements,” he added.

He further said that Indian consumers have questions like, ‘where should I go next?’ and this according to the team is because of a lack of information. For the western traveller, there is a lot of content and interesting trivia available, whereas there is a big gap for Indian travellers. “Therefore, it becomes important to answer that question in multiple ways,” adds Hari.

The other question that several Indian travellers have is ‘how do I get there?’ This, he said, was because most of the travel destinations in India are in the rural parts of the country. These parts are not as well connected as the cities, and gives rise to uncertainty: “This not simply about finding a train or the bus, it is more about the travel experience of what actually is more feasible.”

To help answer this question, HolidayIQ launched a section known as ‘Journey Reviews.’ In this section, travellers review the route through different modes of transport. Hari claims that they are the only brand in the world that caters to this necessity.

For people looking for travel packages, HolidayIQ has a segment known as ‘Holidays’, which has listings of holiday packages from various travel vendors.

The team at HolidayIQ believes that people are going to consume information on travel through the internet, but it will be on their mobiles. In the western world information is not only available on mobiles, but also through meetups and chats.

In India, as access to the mobile internet keeps increasing, information will be accessed on the move. “With the SourceN team’s acquisition, we are planning to add a big in-trip segment to the app over the next year. So if a person is 100 kms away from a city, he or she can easily find out what to do, or where to go, once they reach their destination,” says Hari.

HolidayIQ believes that SourceN team’s indepth understanding of mobile consumer behaviour in travel will help them reach a wider audience. Hari further adds: “We are not only looking to strengthen our existing app but also create a more robust product that enables seamless sharing of reviews, rating, video, and images on the mobile.”

While Indian players are getting ready for catch-and-play in terms of travel intelligence apps, the western world has several such apps already in place. Some of these exploration apps include Pin Drop, Schemer, Google Googles, TripAdvisor, Localipedia, and HearPlanet.