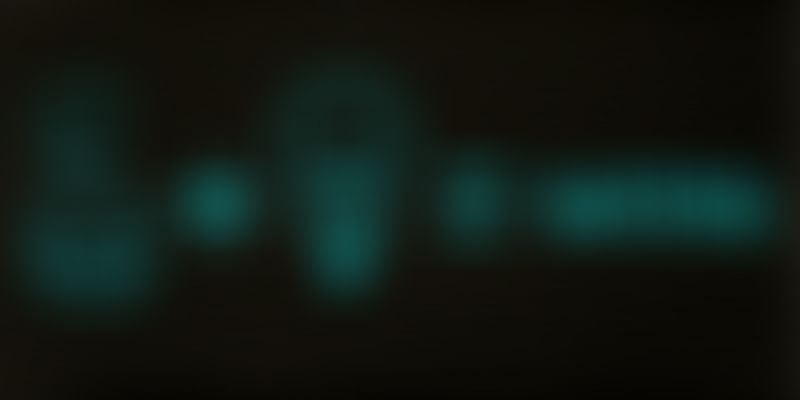 Advanced Breathanalyser Helmet by IIT (BHU), which works on bluetooth encryption technology, was designed keeping in mind increased incidents of drunk driving and bike thefts. This helmet that lets bikers start their vehicles only after analysing the alcohol content of their breath and a safety device for women are among several innovative projects created by students from various IITs.

Out of 67 student projects submitted, only five made the cut to the finals for the 'Ericsson Innovation Awards' held recently at the Indian Institute of Technology, Delhi. Inaugurated last year, the awards, which are presented by Ericsson in association with the Foundation for Innovation and Technology Transfer, seek to promote and recognise the spirit of innovation within the IITs.

"The helmet makes it mandatory for the driver to wear his helmet and have a tolerable alcohol level in his breath so as to start his vehicle. The helmet analyses the alcohol content in the driver's breath and directs the vehicle through a wireless signal to start or stop accordingly." said a student innovator.

According to PTI, a safety device for women 'Guardian' was the winning project by IIT Delhi. The device addresses the problem that came along with almost every women safety application launched following the infamous December 16 gangrape incident - all of them were dependent on the availability of internet connection. None of the applications suggested what was to be done if one was attacked in an area where there was no internet connection.

Based on a three-layer redundancy mode, innovators say the wearable security device can be fashioned in the form of jewellery, like pendants and rings, which conveniently removes the trouble of obvious fidgeting with the phone in a panic situation. "It can use any type of communication system such as internet, SMS, or Near Field Communication to alert your loved ones when in a distress situation. It also uses multiple cellular phone towers to transmit data and triangulate a victim's position," Paras Batra from IIT Delhi said.

Innovations like Smart Paper Calendar for visually-impaired, 3D display and user interface and smart (hospital) wards, were among the other projects presented. Students also came up with ideas that hailed from diverse domains such as web design, cloud computing, storage and networking, human-machine interface, embedded and hardware system design, MIMO, software-defined networking, open source, signal processing, graphics and visualization, as well as research.

A 'Smart Earphone' presented by IIT Roorkee aims at offering filtered sounds of listener's choice, in premium clarity is among the five winners. "It can amplify and attenuate selective sounds. Users can decide whom or what they want to selectively hear and at what volume. The device will be integrated to smartphone via an app. All the audio signal processing will be done by the app only," Rishabh Bhatnagar from IIT Roorkee said.

In order to motivate such ideas and innovations, the winning teams were awarded a prize of Rs 10 lakhs each to incubate the projects at any IIT-approved technology business incubator.