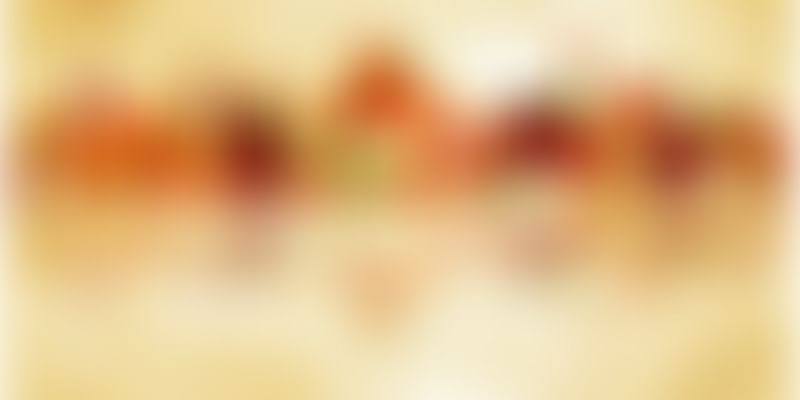 India has moved up 13 notches to 52nd position on a global list of countries in terms of their travel and tourism competitiveness, but ranks worse than its emerging market peers like China, Brazil, Russia and South Africa.

While India fares much better as a business destination, the infrastructure gaps, concerns on health, hygiene and environment sustainability, and its "unsettling" safety and security situation has dragged down the overall ranking.

The list has been topped by Spain, which is followed by France, Germany, US, UK, Switzerland, Australia, Italy, Japan and Canada in the top ten.

Of the large emerging markets, China (17th) and Brazil (28th) made it into the top 30, whereas Russia, South Africa and India ranked 45th, 48th and 52nd, respectively.

Releasing the biennial list, the World Economic Forum (WEF) said India's relevance as business travel destination is increasing along with its economic growth and it remains a highly price-competitive destination (with 8th position globally on this parameter) and recent changes in its visa regime have the potential to boost the international arrivals.

"The diversity in the top 30 shows that a country does not have to be wealthy to have a flourishing tourism sector," World Economic Forum Economist Roberto Crotti said.

According to PTI, in the Travel & Tourism Competitiveness Index (TTCI) 2013 India was ranked 65th out of 140 countries covered in its study. The 2015 report ranks 141 countries across 14 separate dimensions, revealing how well countries could deliver sustainable economic and societal benefits through their travel and tourism sector.

Long-standing infrastructure gaps remain, especially in tourism-specific infrastructure (where India is ranked 109th) and the quality of roads. India also lags on health and hygiene (106th) and Information, Communications and Technology readiness (114th).

The safety and security situation is unsettling, with a perceived increase in the impact of crime and violence (97th), and India ranks only 139th for environmental sustainability.