Why these 6 Indian startups will globetrot soon 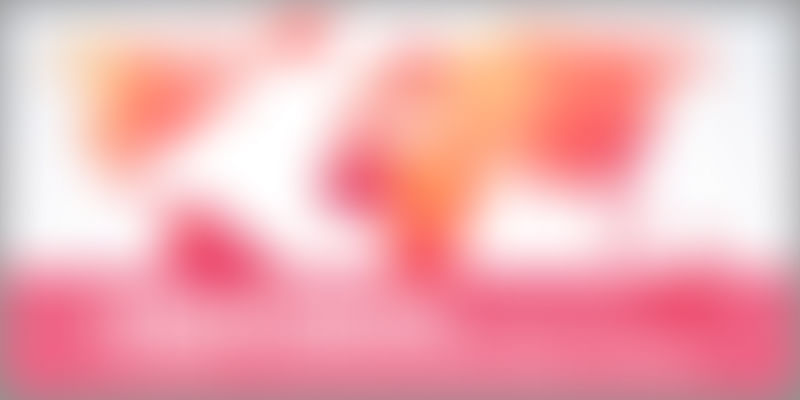 Many Indian startups feel the need to open offices across the globe for multiple reasons. While some startups set up bases across oceans to be closer to their customers, funding or investors, some decide to move because of easy of laws, taxation and other operational bliss. There are a few startups that globetrot in search of a specific talent pool too.

Here are a few homegrown startups, which will soon add international addresses, talking about their reasons for doing so.

This Pune-based startup has built an app called AirStream, which can help users access their Google Drive, DropBox or other file sharing accounts, instantaneously. They just moved to Canada.

Jitin Pillai, Founder of AirStream, says, “Canada has a lot to offer to young startups. Toronto-Waterloo is a vibrant tech ecosystem. With many experienced folks from Blackberry now spilling into the startup ecosystem and presence of companies like Google and Shopify, it's a very energetic atmosphere. In addition to this, the Startup Visa Program makes things much easier for foreign entrepreneurs, who don't have to worry much about VISA and other procedures before moving here.”

This Pune-based marketing startup will move to the USA soon. They also plan on moving to Singapore later this year.

Ashish Mehta, CEO and Founder of Sokrati Technologies, says, “Being closer to where your customers are is a significant advantage. The communiqués around the customers’ needs and how our technology helps solve the same is much smoother and efficient when it is done locally. It also builds a lot of trust and confidence among the customer base to have first level of support in the same country.”

This Mumbai-based shopping discounts startup will be exploring the Middle East soon. They plan to set up shop in Dubai over the next few months.

Harsh Shah, Co-founder of Shopsense, says, “Over the last few quarters we were working with a couple of UAE based retailers serving the MENA region. We have tried to serve from India but as the business grew it became very evident that we have to have feet on the street for account management and operations. Getting business from Dubai was more an opportunity coming our way rather than us aggressively going after it. Retailers there had seen our product in stores in India and read about us and wanted to deploy it in their stores.”

This Pune-based content management systems startup is heading East. They have recently opened offices in Japan: one in Tokyo; and the other in Fukuoka City.

Siddharth Deshmukh, CEO and Founder of Shimbi Labs, says, “After our first five clients, who were incidentally in Japan, we realised we needed to be in Japan, near our clients so I start travelling every quarter. Also, Japan is very large market inside with hardly any Indian companies present here. But the biggest advantage of being in Japan is that people trust our quality.”

This Mumbai-based social and digital media agency first expanded to the UAE, then Singapore, and now plans to go to New York City.

Rohan Bhansali, founding Director of Gozoop says, “The New York City expansion is in line with our mission of creating a world class digital presence for world wide brands. The sheer size of the American market brings immense opportunities for not only our digital services but also our suite of other products.”

This Pune-based digital marketing startup will be opening office in the US soon.

Aditya Bhelande, CEO and Founder of YuktaMedia, says, “Since we are in a B2B space, we have to be in front of prospects and have to spend time helping them understand the value of our platform. This process becomes much easier and faster when done in person as opposed to Skype or video conference. It helps us establish trust and helps them gain confidence in our platform. It’s an expensive process, but we look at it as an investment for the growth of the company. Also, now that we are getting more customers abroad, we have to hire full time employees and support staff. Hence it only makes sense to establish an office abroad.”