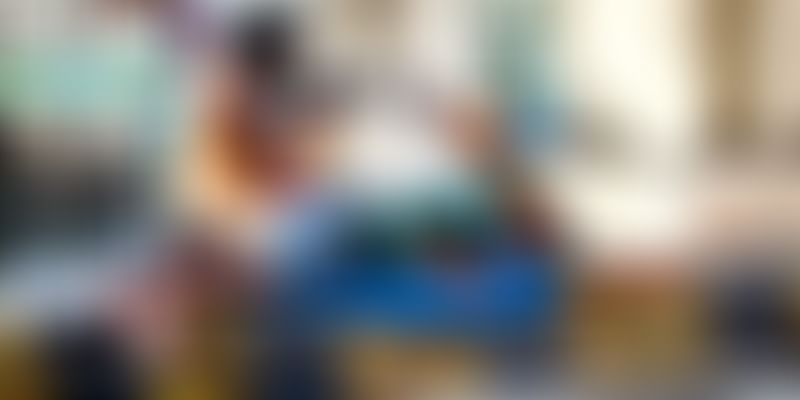 Raising concerns about the number of lives of children lost in road accidents, SaveLIFE Foundation, a road safety advocacy group has urged the government to legislate and enforce strict safety measures to protect them.

Citing figures revealed under the Right to Information (RTI), the NGO today said the number of children killed in road accidents in Delhi has gone up from 145 in 2013 to 167 in 2014 while the number of injured have gone up from 855 to 918.

Apart from the capital, Chhattisgarh has reported a 55% jump in deaths of children in road accidents with 211 deaths recorded in 2014 as against 136 in 2013.

However, states like Tamil Nadu and Uttar Pradesh have reported a slight drop in the number of child fatalities on roads. In 2013, Tamil Nadu had recorded 380 deaths and in 2014 the number fell to 351. In UP, children killed in road accidents has fallen from 825 to 638 in the corresponding period.

According to PTI, Punjab and Haryana, of which Chandigarh is the capital, have not responded to the RTI query. States of Kerala, Karnataka, Rajasthan, and Madhya Pradesh too have failed to respond to the RTI query.

“Every day 20 children under the age of 14 are killed in road accidents in India. Unless we legislate and enforce strict safety measures to protect them, including child restraint systems, child helmets, adult accountability and child zones, the situation is not expected to improve. The government must move on the proposal to strengthen road safety laws,” noted Piyush Tewari, Founder and CEO of SaveLIFE Foundation, which filed the RTI applications.

Questioning policymakers, Dr Shubhangi Tambwekar who lost her daughter in a road accident last year said, “How many young lives is India prepared to sacrifice? To you, she is just a statistic. For us, we have lost our soul.”