Nurse Aruna Shanbaug, whose euthanasia plea was rejected in 2011, finally finds peace after 42 years of suffering 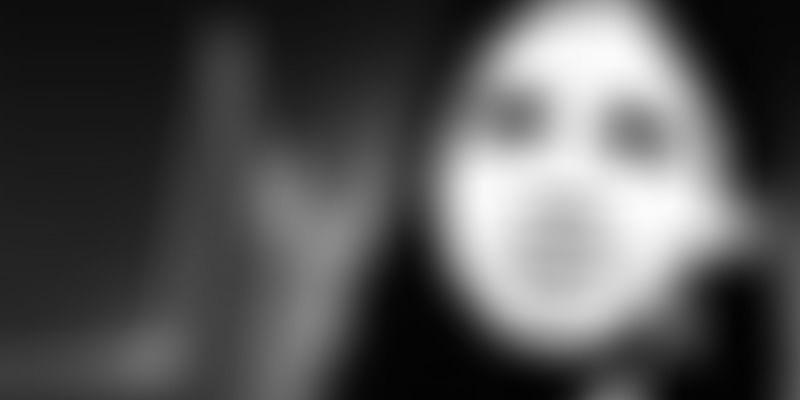 Aruna Shanbaug, special occupant of ward number four on the ground floor of KEM Hospital, breathed her last today morning. After 42 years of living in a vegetative state, the former nurse at KEM Hospital was possibly the world’s oldest comatose patient. Aruna, who was 66 years old, was put on ventilator support in the ICU of the hospital at Parel after she suffered from a serious bout of pneumonia last week, reports PTI.

Aruna would have been long forgotten in ward no.4 in the brutal assault of time, but over 38 years after suffering in inexplicable ways in January 2011, the Supreme Court responded to the plea for euthanasia filed by Pinki Virani, by setting up a medical panel to examine her. The court turned down the petition for euthanasia on March 7th, 2011.

However, it allowed “passive euthanasia” of withdrawing life support to patients in permanently vegetative state (PVS) but rejected outright active euthanasia of ending life through administration of lethal substances. Reacting to the news of her death, Virani said, “Aruna got justice after all these painful years. She has found release and peace.”

KEM Hospital Dean Dr Avinash Supe said Aruna was recently diagnosed with a pneumatic patch and put on ventilator support. She was diagnosed with the lung infection after a series of diagnostic tests. She was fed through tubes and was moved to the medical ICU and started on antibiotics.

On November 27th, 1973, Sohanlal strangled her with a dog chain as he raped her. The asphyxiation cut off oxygen supply to her brain, leaving her in a vegetative state since. Sohanlal was caught and convicted for two concurrent seven year sentences. These were for assault and robbery but not for rape or sexual molestation or ‘unnatural sexual offence.’

Writer and journalist Pinki Virani, in her gut wrenching and heart-breaking book, ‘Aruna’s Story: The True Account of a Rape and its Aftermath’ wrote: “One man. Plus a savage twist of one chain. And the thirty seconds for his sperm to release. Equals one broken woman. With brain damage so irreversible that it does not even register images. And perfectly healthy pupils but blind for life.”

In the 1980s, the city corporation made an attempt to move her out of the hospital run by the civic body, triggering widespread protests and a strike by the nurses who cared for Aruna. Her elder sister and only relative Shanta Nayak had expressed inability to take care of her due to financial constraints. Following the attack on her, nurses in Mumbai had struck work demanding improved conditions for Aruna and better working conditions for themselves.

Virani had narrated the harrowing experience of Aruna in her 1998 non-fiction book called ‘Aruna’s Story’, while Duttakumar Desai wrote the Marathi play, ‘Katha Arunachi’ in 1995, which was staged under director Vinay Apte in 2002.

Another excerpt from Virani’s book: “Aruna Shanbaug is not blessed. She is partially brain dead. She is blind. She cannot speak. She has atrophying bones, wasting muscles. … She feels pain, this part of her brain is a sly survivor, it continues to be healthily alive. She gets her periods, these are excruciatingly painful periods.