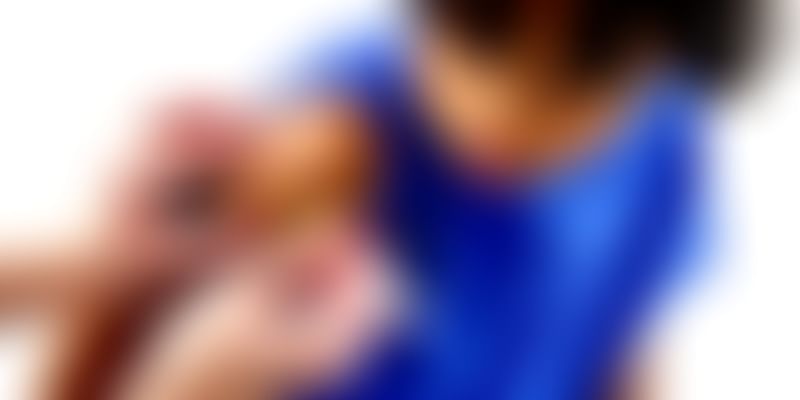 As part of India’s endgame strategy, last week Lok Sabha was informed that Inactivated Polio Vaccine (IPV) will soon be given to children as an additional dose at 14th week along with DPT3 and Oral Polio Vaccine (OPV3) to children.

According to PTI, the National Technical Advisory Group on Immunisation (NTAGI) has made this recommendation in its meeting held on 12th June last year. Usage of social media as part of strategy to create awareness and dissemination of information about health initiatives is also being discussed. The recent initiatives taken by the ministry for digital information includes placement of digital advertising related to some health campaigns through directorate of advertising and visual publicity on digital forums.

Barely two decades ago, India held more than half of world’s polio cases. As of date, India has reached a major landmark by not reporting any new case of polio for nearly four years. In March last year, India was declared a polio-free nation. Through a people’s movement, with over 23 lakh volunteers who traveled across the length and breath of the country to vaccinate children, India was able to pull-off one of the greatest public-health coups in human history.

Polio was eradicated in the Americas by 1994 and in 36 Western Pacific countries, including China and Australia in 2000. Europe was declared polio-free in 2002. The only three countries where polio is still considered an endemic are Nigeria, Pakistan and Afghanistan. As recently as 1988, polio claimed 350,000 people each year across the world, 64% of these were from Uttar Pradesh alone.

The oral polio vaccine was introduced in India in 1978. In 1985, Rotary International launched its global effort to end polio everywhere. India was a signatory to the 1988 WHO treaty committing participating nations to be part of that effort. In 1994, the local government of Delhi conducted a hugely successful mass immunization campaign targeting children. This is when the idea began to gain momentum that India might actually be able to tackle this disease. Though other Indian states like Kerala and Tamil Nadu had conducted similar campaigns before, it was the Delhi wide campaign which changed the attitude of the national leaders towards the polio eradication campaign.

In 1995-96, Indian government started organizing annual national immunization days, and in 1997, India established the National Polio Surveillance Project. In 1999, it set up an expert advisory group that monitored the program and provided continuous evaluation of how the disease was behaving around the country. Eventually, the group declared that the best way to fight the disease was to focus on the states of Uttar Pradesh and Bihar, where polio transmission was uninterrupted. By 2009, only 741 cases of polio were reported in India. By 2010, the number dropped to 42, and by 2011, only one case — as of today, India’s last — was reported in the entire country.

As of date, officially 71% of children in India are immunized against polio, with 98% of children in the highest-risk areas having been immunized. No other health campaign in India as the ‘do boond’ had seen such reach and witnessed such success. It was possible due to the concerted and untiring efforts of numerous health workers, community mobilizers, doctors, nurses, paramedics, over 23 lakh volunteers, along with cooperative mothers and other family members of babies under-five years. In the process, the National Polio Surveillance Project became India’s most extensive public-health surveillance system.

Despite the current polio programme being successful, many challenges remain. India needs to sustain its wild polio-free status, prevent the importation of the virus and begin phase two of the war on polio. Only the wild polio viruses have been eliminated from India, while the vaccine-derived polio viruses still remain a threat. The injectable vaccine, once introduced, will prevent vaccine-derived cases of polio and achieve total eradication of the disease.