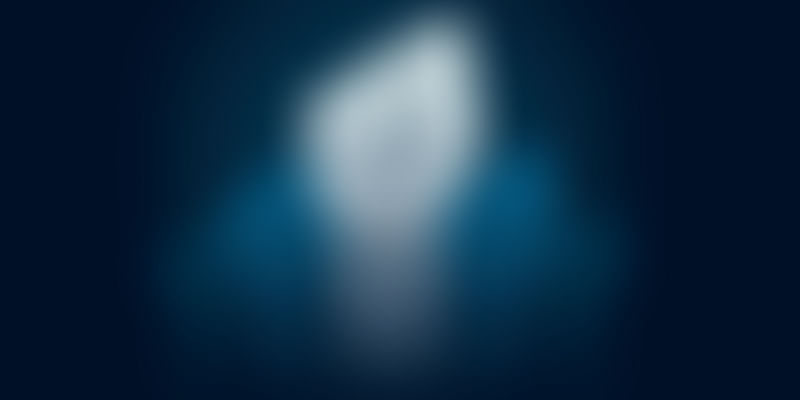 The smoothest transition which I had made in my entire career as a professional was from journalism to politics. Every other move that I made in my professional life was fraught with nervousness and insecurities. I had butterflies in my stomach every time I changed jobs. The toughest was when I was to join as managing editor of IBN7. When I accepted the offer from IBN7, I told my wife, "The road to uncertainty has begun, I don't know if after a year I will be on the road or in an AC room." It was a massive movement for me. I had worked for eleven years and was very comfortable in my job in AAJTAK. The day I announced my resignation to the day I joined, I hardly had a good night’s sleep although I pretended to be very calm all through. And finally, I decided to flow with the flow and the biggest lesson that I learnt later was that it is system which works and as leader my job is to lead and make the right decisions. I did exactly the same and today I can say with confidence that I did a good job.

Being a leader to journalists is never easy. They are volatile by nature and are trained never to accept anything on its face value. When normal folks are in awe of those in power, journalists ask tough questions. For them the balloon of authority is to be pricked. I learnt that leadership in a media house can't be about formal management as is practiced in the army or the police where order and compliance is the norm. In the media business it is better to treat the youngest as a friend, smoke a cigarette with them, tell a joke and earn his or her confidence. It's more of an intellectual exercise to win over the trust and affections and once that is done, the writ starts flowing. You don't control them, you just nudge them, navigate them. That learning helped me, also taught me that those who ask questions are not always bad or those who always question authority, theirs might be an exercise to seek an answer for which they themselves have no clue. Politics in a way is also an art of finding answers to questions we are all grappling with at various levels.

For a very long time I had a very superficial understanding of management in a political structure. Politics has opened new vistas for me. The grass on the other side is not as bad as I used to think it was. One can argue that I joined a party which can't be defined by the conventional wisdom and so my experience will not have the total truth. I agree to this logic up to a point. AAP is not a traditional party. It doesn't work on traditional logic. It's different. It's born of a movement and it's just a couple of years old. And it has to yet evolve as a fully grown political party. Still whatever may be the difference, AAP as a political party has to engage and interact with the larger audience like any other party and let's not forget that here people are not from a select group but an aggregate of all the groups and the party encompasses people from the all walks of life.

I have no hesitation in admitting that as a journalist my interaction with the masses was very limited and very restricted. But in politics, my first lesson was about dealing with all and sundry. Even if I wanted to I could not be choosy. It's such a diverse thing. Slowly it dawned on me that if one minute I am dealing with the richest person in the state capital then the very next minute, the poorest of the poor is arguing with me for his existence. If at one point of time I am having a heated discussion with a highly respected intellectual then the very next minute I am seated with the dumbest. And I have to satisfy both with equal grace. In other fields, one can afford to be dismissive and arrogant but in politics doing this means losing a vote and if word spreads, then losing a chunk of supporters. No wonder the veteran of Indian politics and ex Prime Minister Chandrashekhar had once said,

Politics is the art of impossible.

Over a period of time I have realised that patience is a great virtue and one has to be thick skinned to survive and lead. One deals with so many unreasonable demands and situations in politics that if one is not blessed with patience, one has no future. Can you imagine, I have received phone calls from commons folks at 3 in the morning and the person on the other side of the phone had no urgent message for me; he just called as he was not able to sleep. In my earlier avatar I would have blasted the person concerned but not anymore. Your time is no longer your own. The second crucial lesson that I learnt is the art of communication.

All the big success stories in politics, have been the success stories of communications and remember when I say communication it does not mean great intellectulaisation or great articulation or great oratory. It's speaking the language which a larger audience understands and connect speaker with the people. Gandhi ji was not the greatest of speakers or a great intellectual but his connect with the masses was unparalleled. Arvind Kejriwal is not a great speaker, there are many in the party who speak better than him at a public rally but his connect with the people is amazing. It's an art of picking an issue which touches the heart of the people and articulating it in a language which establishes a chord with the ordinary citizen. The great German leader, Bismarck has said in 1884 that Politics is not exact science.... but an art."

Great politicians develop communication into an art form. It's not about resonating with the mind but creating a collective ecosystem. It's a journey to people's heart bypassing the brain cells. It's hypnotism through words. Anybody who wants to succeed in any business needs to learn these virtues from politics. If one does not have the patience of an ocean then one has no future. If one does not design his or her communication strategy then one can never sell one's product to right kind of target audience. Expansion of business means breaking boundaries and human barriers. And a successful politician does it on a daily basis. And he or she who fails to do that either has no future or will be restricted geographically. A product to scale new height has to cross diversities of human emotions, cultures, traditions and create new bridges. Coke is successful because it sells with same vigor in a small town of China and also in Chicago. Gandhi as a politician is equally revered in India and also in South Africa and also endeared by Martin Luther King in the US. So in the end, I can say good politics is also good business and good business is also good politics, as both are engagements with the people.