The secret to preventing email wars at your startup 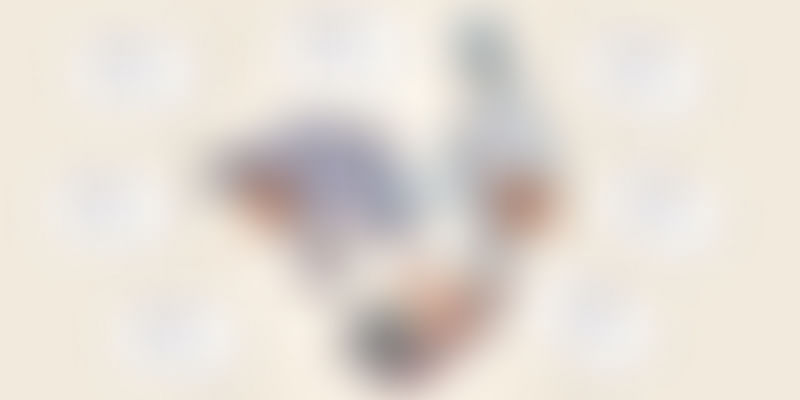 Whether a startup or a large corporation, email has become just a fact of our work lives, it’s hard to imagine a time when it wasn’t so. Email useful as it is, however seems to create as many problems as it addresses. Beyond the chain letters and phishing emails or spam, flame wars conducted over email is probably the biggest cause of productivity loss, in both large and small companies.

Most back-and-forth email stinkers or flame wars are preventable and many times seem downright silly or petty. Yet they seem to pop up all over the place with near-despairing regularity. Flame wars, particularly between colleagues, is a huge emotional sink, sapping productivity and motivation. This is even truer when the parties involved are in the same office. It is to overcome these that we’ve formulated a simple rule – yep 1 single rule to prevent email flame wars.

The No 3rd email rule Simply put this rule states, if one person has sent an email (#1) and a second person has responded (#2) and it’s clear that they are not agreeing, or not happy – there should be no 3rd email sent. Instead the two parties should talk in person (sometimes this only requires swivelling in one’s chair) or pick up the phone, if not in the same office.

Think about it – most email flaming starts due to one of two reasons:

Regardless of who started it, their intent and what was being actually said, the No 3rd email rule works excellently by stopping the electronic conversation, which would at this stage usually deteriorate into accusations, counter accusations and fingerpointing. The beauty of this rule is it is independent of who wields the organizational power between the sender and the recipient and nips the blooming potential conflict in the proverbial bud.

Like all good rules, it’s simple to state and understand, a little bit harder to practice. We are still working on it. What are you waiting for?

This article first appeared in the author’s personal blog.